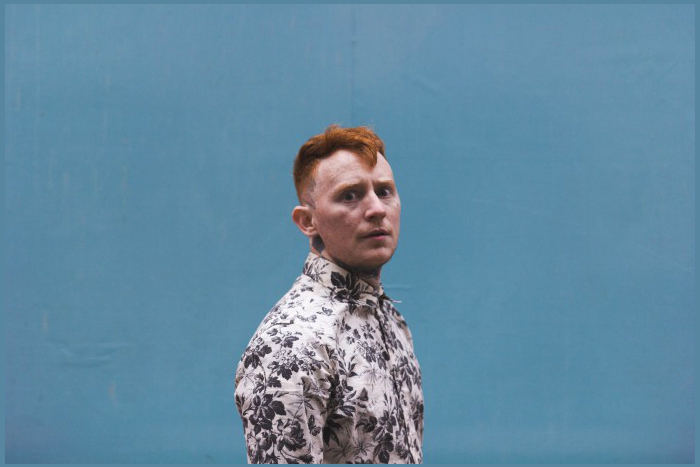 Frank Carter And The Rattlesnakes have unveiled the video for their new single Lullaby ahead of their gig at Manchester’s Gorilla on 2 November.

The single comes from the highly anticipated album Modern Ruin.

The video was shot, produced and directed by Frank Carter and band mate Dean Richardson and shows the frontman rotating between a state of wake and sleepless torture without distraction, allowing the audience to become immersed in his tortuous world.

Frank revealed the purpose of the video – “While making the video for Lullaby, we wanted to try and bring to life all the panic and terror that is born from the delirium of sleep deprivation.  Floating through a world of familiar unfamiliarities tormented by a nightmarish version of himself, our protagonist struggles to discern what is real and what is dream.”

Frank Carter And The Rattlesnakes perform at Gorilla on 2 November 2016.