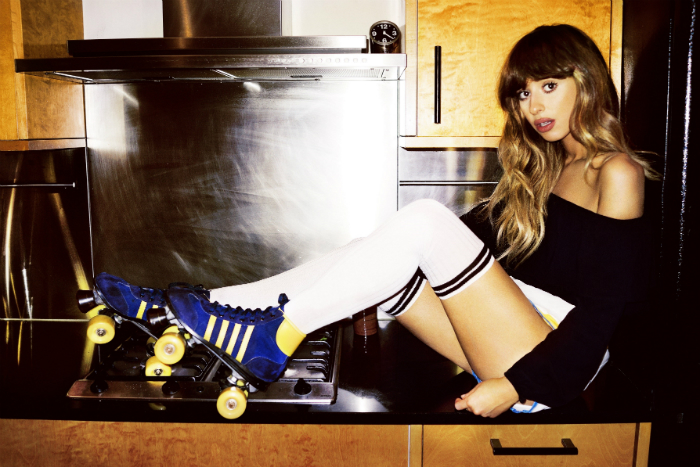 Grammy award winning Foxes has announced a run of UK tour dates which will find the singer playing at Manchester’s Club Academy on 24 October.

Inspired by moving on from the past and taking control, Body Talk opens the gates for Foxes’s follow up to debut album Glorious – which featured smash hit top-10 singles Let Go For Tonight, Holding Onto Heaven and Youth.

Southampton-born Foxes, who eschews the lure of the full-on glitzy pop star life in favour of taking the bus around east London and working on her mum’s vintage clothing market stall, is ready for the world to hear what she’s been working on, “I knew immediately what I wanted with this album, and I was at the reins of it this time” she says.

Tickets for Foxes performing at Manchester’s Club Academy go on sale at 9am on Friday 31 July.

In Review: Foxes at The Ruby Lounge
In Review: Nina Nesbitt at The Ritz
In Review: The Saturdays at the O2 Apollo