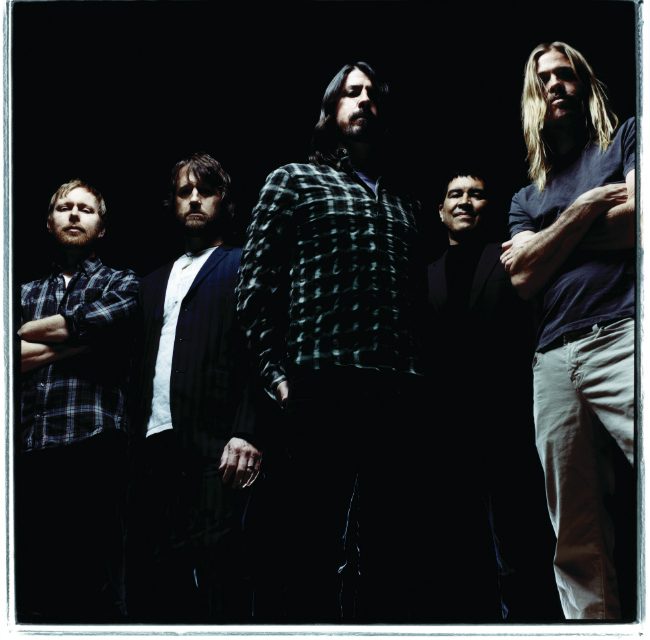 Foo Fighters, have announced a series of UK tour dates which will see them rock Manchester at the Emirates Stadium in May 2015.  The gig sees the biggest band in the world performing at the home of Lancashire County Cricket Club as a part of their growing world tour to celebrate the release, this week, of their latest album Sonic Highways.

The Grammy Award winners will start the UK leg of the Sonic Highways tour at Sunderland’s Stadium of Light, before playing Manchester, two nights at Wembley Stadium in London and closing out in Edinburgh at Murrayfield on 23rd June.

Dave Grohl et al have seen their eighth album, Sonic Highways, immediately hit the number one spot on the iTunes Chart as well as receive critical acclaim, with drummer Taylor Hawkins going so far as to say that the album was as perfect as the band could possibly have made it – something many fans will likely agree with.

The announcement comes at a time when rumours continue that the Foo Fighters, who just recently performed a series of intimate last-minute ‘guerilla gigs’ in the UK, are also set to headline at Glastonbury, a rumour which is continuing to be played down, despite being being listed as favourites to do so by bookies around the country.

In Review: Fall Out Boy and The Pretty Reckless at the Manchester Arena
More Bands Announce for Kerrang! Tour 2015
In Review: Marmozets and Lonely The Brave at The Deaf Institute