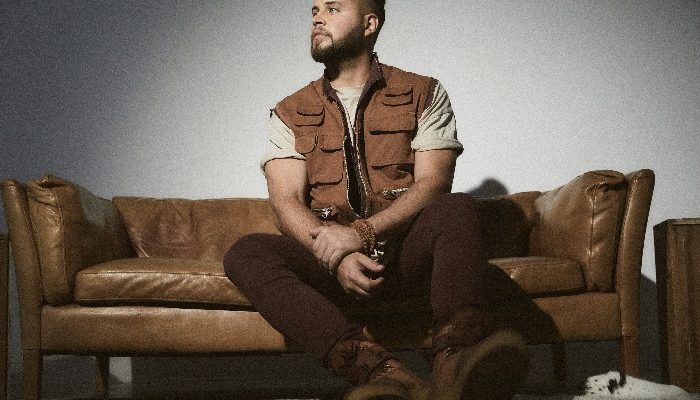 Filmore has released his new track My Place ahead of a return to the UK for a run of dates including a Manchester gig at the Deaf Institute with Twinnie.

Speaking about his brand new track My Place, Filmore explained, “My Place is about living with a group of friends and having a spot where everyone can hang out and throw down, no matter the day or time.  For me, it’s about the house my band and I lived in. One day I went through and described everything around me, from pizza left on the counter to the church pew in the front hall. So many amazing things came from those days and we even wrote and recorded the song there.”

The Wildwood, Missouri-native, uses his music to channel his life and experiences over the past couple of years up to today.  His tracks, which have accumulated 105 million streams, has seen him explore life’s ups and downs.

Filmore returns to the UK for a series of dates in March supporting Twinnie including her Manchester gig at the Deaf Institute.

When does Filmore perform at Manchester’s Deaf Institute?