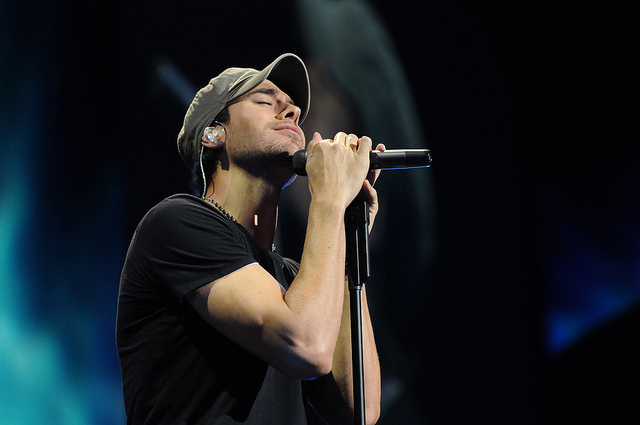 Enrique Iglesias has announced his first UK tour dates of 2014 which will see him performing in Manchester on 29th November at the Phones 4u Arena. This will mark the first time he has performed in the UK in three years.

The tour will see Enrique performing tracks from his tenth studio album ‘Sex and Love’ for the first time in the UK. He has soared through the charts around the world and collaborated with some of the world’s leading artists including the likes of Whitney Houston, Nicola Scherzinger and Ludacris.

Clearly excited to be touring the UK again he commented “I can’t wait to return to the UK it is always a pleasure to tour here! The fans are absolutely amazing and I am excited to perform tracks from my new album for the first time to all my British fans. It’s been 3 years since I’ve last toured here so I’m excited to be back.” 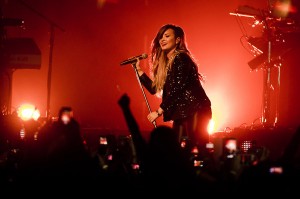 In what is set to be a stunning gig, support will come from fellow global superstar Demi Lovato. The former Disney starlet has carved out an incredible career already (despite being only 21 years of age) with four albums already to her name which have spawned hits such as Heart Attack. The multi-talented star is also an X-Factor judge in America and successful actress, appearing in Sonny with a Change, Camp Rock and Glee.