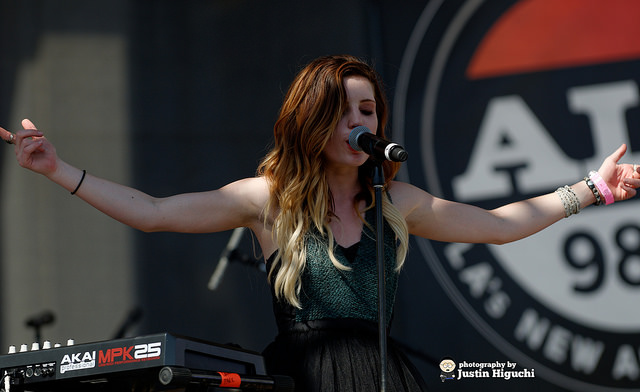 The group has been builidng momentum since their upcoming debut single Cool Kids (due out on 22nd December) was playlisted by Radio 1, whilst at the same time they have been named as MTV Push Artist and a VH1 ‘You Oughta Know’ priority artist.

With their debut album Talking Dreams also due out shorlty (29th December), siblings Sydney Sierota (vocals), Noah Sierota (bass), Jamie (guitar) and Graham (drums), who have drawn comparisons with artists such as Paramore, Blondie and The Sundays, have announced series of UK dates.

Tickets for Echosmith performing at The Deaf Institute on 25th April 2014 go on sale on Friday 12th December priced £8 plus booking fee.