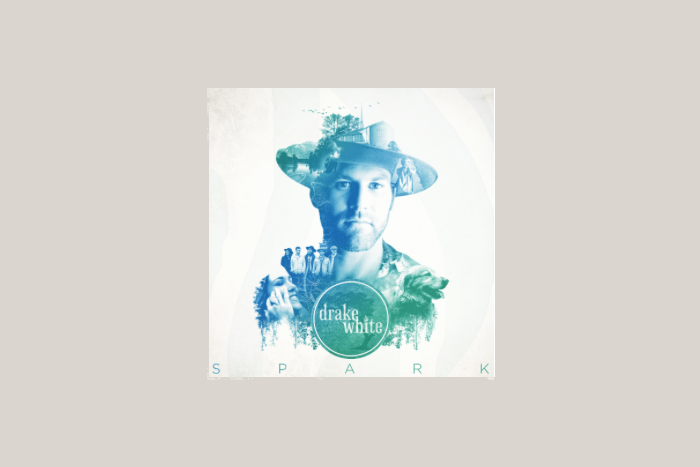 Rising country singer Drake White has announced a run of UK dates including a Manchester gig at Manchester Academy 3.  He will be joined by his band The Big Fire for the October shows.

The Manchester date marks a return to the city for the singer who has previously performed at the O2 Ritz as part of Country Music Week.

Following years on the road in the US performing night after night, the Alabamian’s authenticity was soon recognised and he subsequently released debut album Spark.

Where and when does Drake White and The Big Fire perform in Manchester?

When do tickets for Drake White performing at Manchester Academy 3 go on sale?