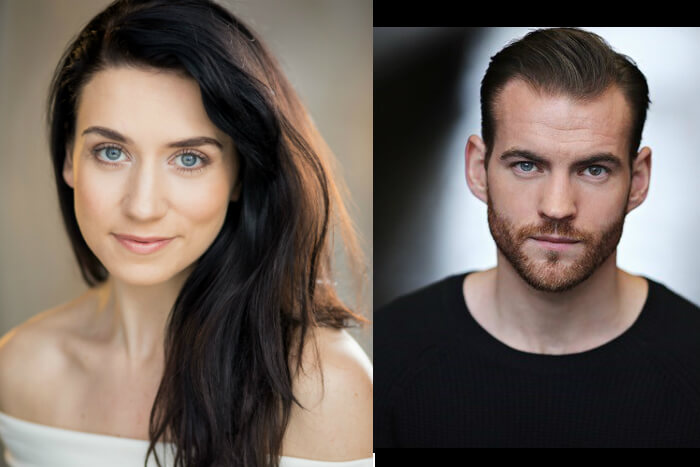 Danielle Hope and Sam Ferriday have been announced to join the cast of the award-winning musical Rock of Ages which comes to Manchester Opera House in September.

Danielle Hope is perhaps best-known for having won BBC One’s Over the Rainbow, which lead to her professional debut in the lead role of Dorothy in Andrew Lloyd Webber’s production of The Wizard Of Oz at the London Palladium. Since then, Danielle has starred as Éponine in the West End production of Les Misérables, as Maria in the UK tour of The Sound Of Music, and recently finished touring the UK as Sandy in Grease.

Sam Ferriday’s previous theatre credits include The Jersey Boys UK Tour and GHOST The Musical UK Tour. He also previously toured with The Blue Man Group across the USA.

What is Rock of Ages about?

Rock of Ages is an LA love story lavished with over 25 classic rock anthems. Lose yourself in a city and a time where the dreams are as big as the hair, and yes, they can come true!  The smash hit musical comedy features songs including We Built This City, The Final Countdown, Here I Go Again, Can’t Fight this Feeling and I Want To Know What Love Is, played loud and proud by a live band.

When does Rock of Ages run at Manchester Opera House?

Rock of Ages runs at Manchester Opera House from 25-29 September 2018.