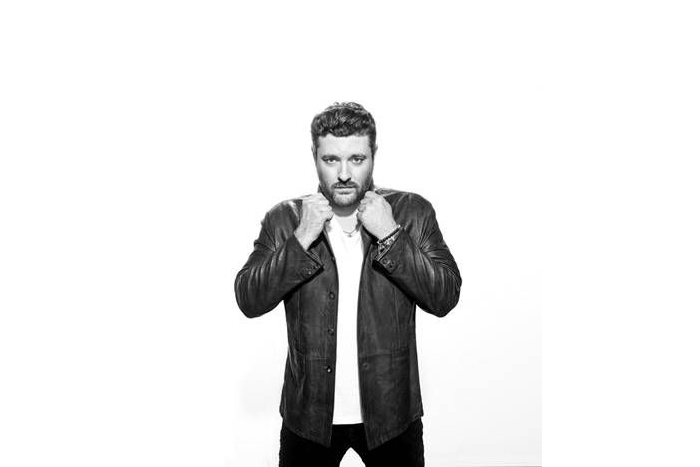 Grammy-nominated, multi-platinum Chris Young has announced a return to the UK with his Losing Sleep World Tour opening at Manchester Academy.  The Manchester gig marks his first UK show since his mainstage performance at C2C in 2017.

The tour follows the release of his latest album Losing Sleep, one of the most successful of his career.  He has accumulated an impressive list of accomplishments, including membership in the iconic Grand Ole Opry, eleven career No. 1 singles, seventeen R.I.A.A. Gold/Platinum/Multi-Platinum certified projects, 2 Grammy nominations, 3 Country Music Association nominations and 4 Academy of Country Music nominations.

Joining him on the tour is Stoney Creek Records’ outstanding Lindsay Ell, who recently headlined at Manchester’s Night and Day.

When does Chris Young headline at Manchester Academy?

When do tickets for Chris Young’s UK tour go on sale?

Tickets for Chris Young’s UK tour, including Manchester Academy gig, go on sale at 9am on Friday 23 November.