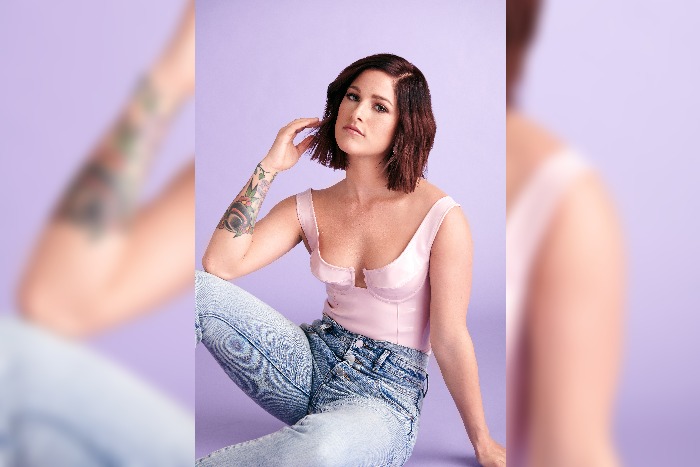 Cassadee Pope has released her new single, a Dave Aude remix of Rise and Shine, the title track from her recent acoustic album.

The acoustic album Rise and Shine was released in August and now the remixed title track is available to download and stream worldwide, receiving a world exclusive BBC Radio 2 first play yesterday.

The track follows quickly on after Grammy-nominated, Platinum-certified Cassadee Pope shared the video for previous track Let Me Go just three weeks ago.

Speaking about working with Aude, Cassadee Pope said, “The remix really took this song to the next level. I feel like the emotion has been taken up a notch with the thunderous rhythm sounds and the overall anthemic vibe. It’s been really special to see this song take on a whole new life!”

Acoustic album Rise And Shine was co-produced by Cassadee Pope alongside Todd Lombardo and follows her second solo album STAGES which featured the hit singles Take You Home, One More Red LIght and If My Heart Had A Heart.

Cassadee Pope is set to hit the UK in 2021 to perform at The Long Road festival in September and is one of the first artists announced alongside Brandy Clark, The Adelaides, Sarah Darling, Jess Thristan and more.