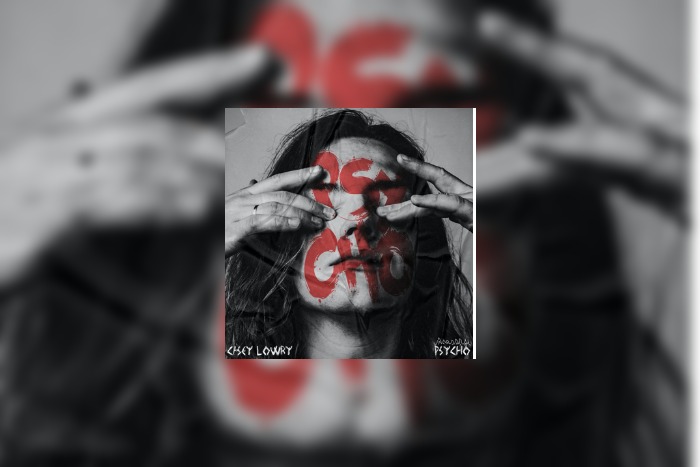 Ahead of a run of UK shows in April 2020 including a Manchester gig at the Deaf Institute, Casey Lowry has revealed new single Psycho.

The single follows the 2019 release of his EP Nervous.

Speaking about the track, the multi-instrumentalist revealed, “Not too long ago my friend had a house party that got completely out of control and (long story short) ended up setting her house on fire. She’s still adamant that I was the cause of it and always calls me a “psycho boy” every time I see her…so I wrote a song about it.”

Casey Lowry heads out on a string of European tour dates in April.  The tour includes five sows in the UK opening at Sheffield’s Cafe Totem.

When does Casey Lowry headline at Manchester’s Deaf Institute?