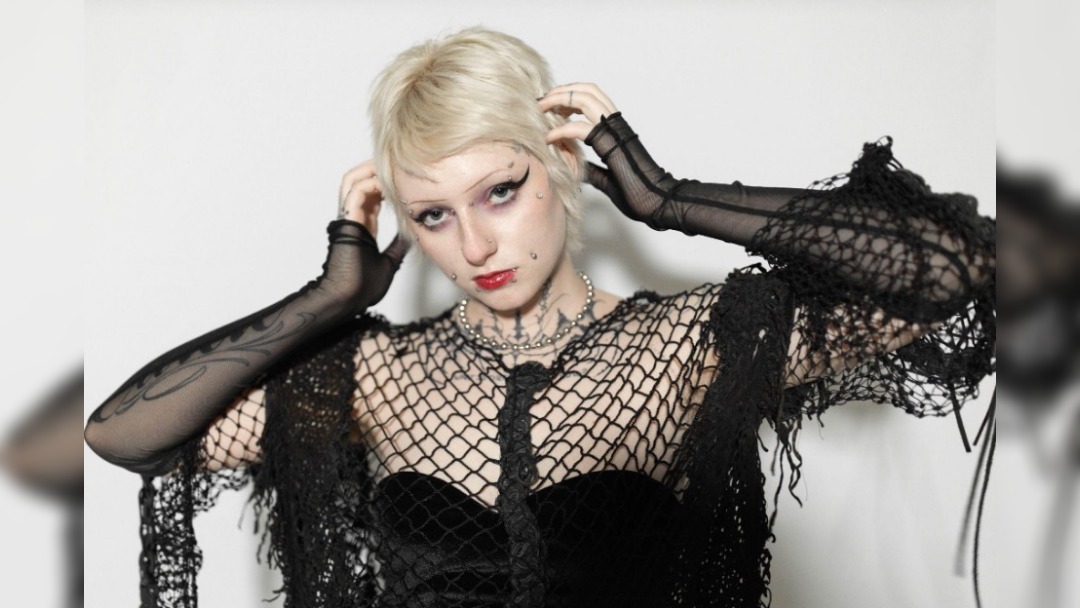 Alternative popper carolesdaughter (aka Thea Taylor) has revealed her debut EP please put me in a medically induced coma.

The EP comes ahead of a run of tour dates over the summer including Manchester’s Deaf Institute.

The Manchester gig is one of three headline dates she will play ahead of slots at Reading and Leeds Festival.

Speaking about debut EP please put me in a medically induced coma carolesdaughter said, “This EP feels like my introduction to the world. It’s extremely honest and vulnerable and it almost is like giving up a little piece of me. All these songs I wrote in rehab as a teenager when I was first trying to overcome my addiction, and even if someone can’t relate to the specifics, it’s about coming of age and finding yourself—which everyone has to do at some point.”

To co-incide with the release of the EP carolesdaughter has also shared the music video for Audrey.  Of the song, Thea commented, “Audrey is based on a real dancer I met the first time I went to a strip club. It was kind of like a Cinderella story, and I never saw her again—but I gave her an entire unsolicited life story. The video is based on that real night and maybe what I wish would’ve actually happened.”

The video accompanies a track featuring carolesdaughter sharing the truth with the dancer to an acoustic guitar accompaniment.

When does carolesdaughter headline at Manchester’s Deaf Institute?