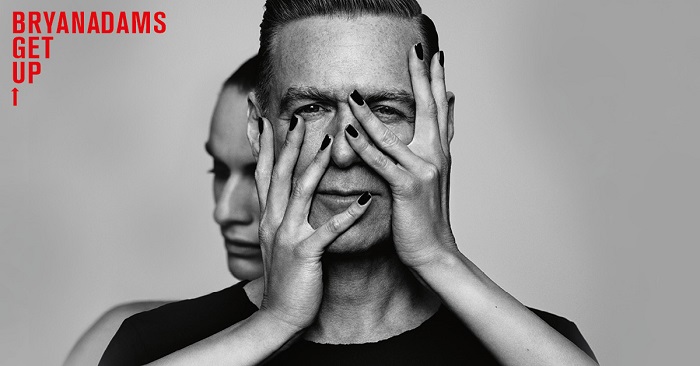 Multi-platinum selling Bryan Adams has announced a new tour in support of his forthcoming album Get Up.

The 10-date Get Up Tour will see the artist performing at Manchester Arena on Friday 6 May 2015.