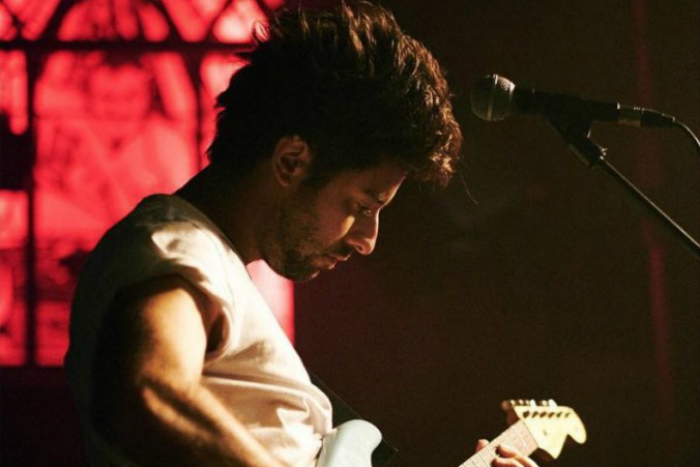 Bruno Major is set to perform at Manchester Arena next week as he supports Sam Smith on his UK arena tour, which launches today.

The thirteen-date tour commences in Sheffield, before moving around the UK with two dates fixed for Manchester Arena.

The dates come ahead of Bruno Major’s previously announced headline tour which sees him performing at Manchester’s Deaf Institute in May.  The tour dates follow the Camden-based singer/songwriter and classically trained guitarist’s promise to himself last year to write and record one track each month throughout the year.  The songs, collectively known as A Song For Every Moon, were written under self-inflicted deadlines.

Where and when does Bruno Major perform in Manchester?

Bruno Major performs at Manchester Arena on 27 and 28 March 2018, supporting Sam Smith.  He then returns to Manchester on his own headline tour, performing at Manchester’s Deaf Institute on 8 May.