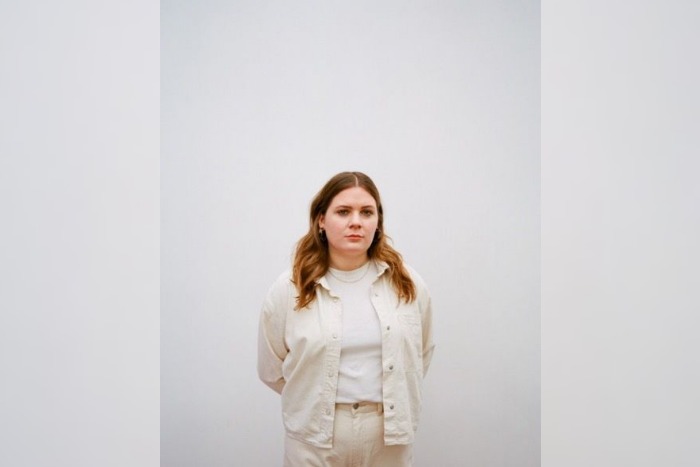 Brooke Bentham will join Sam Fender as main support for his UK tour opening with a Manchester gig at Manchester Academy.

The South Shields raised artist recently released new single All My Friends Are Drunk – a song for lost youth and young adulthood and the second with ex-The Coral Bill Ryder-Jones who she has been working on a full body of new music with. Bill will also be playing guitar in Brooke’s band throughout the tour.

Pitching her new material between Mazzy Star, Yo La Tengo, Sparklehorse and early Angel Olsen she looks to capture the frustration of being young and unaware of what you want, taking on the self-destructivity of her and her peers, and the beginning of the rest of your life.

Supporting Sam Fender on his UK tour seems a natural pairing – for three years Brooke played the gig circuit in Newcastle and often shared a stage with friend Sam who himself is from nearby North Shields. He stole her version of Bruce Springsteen’s Dancing In the Dark and with this tour, is finally to repay the favour.

Brooke Bentham’s All My Friends Are Drunk is out now via AllPoints.

When does Brooke Bentham support Sam Fender at Manchester Academy?