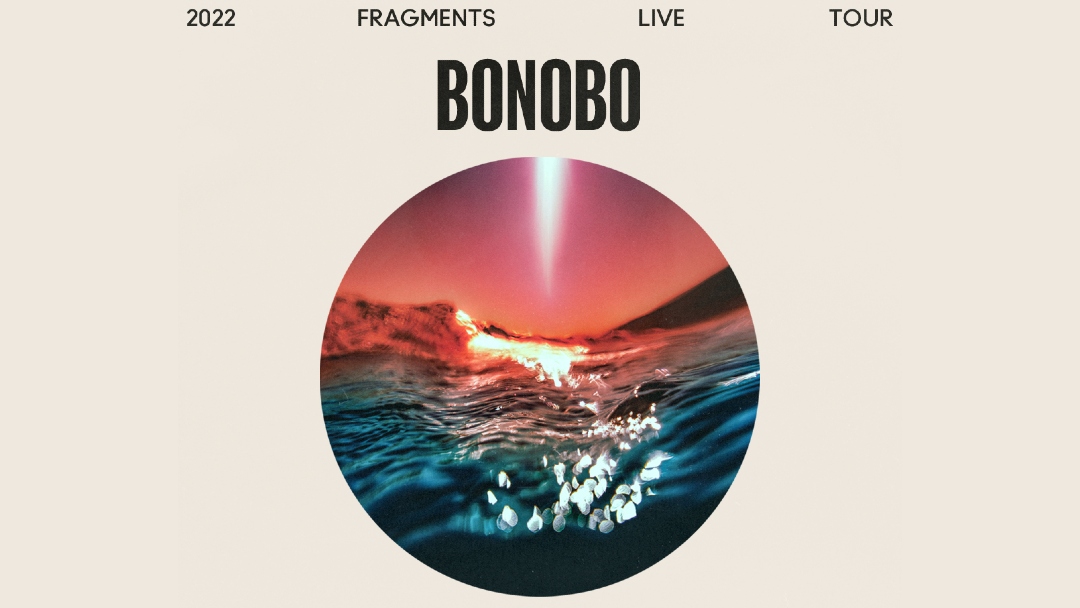 British musician, producer and DJ Bonobo has announced his new album Fragments and a UK tour including Manchester gig at O2 Victoria Warehouse.

Fragments will be released on 14 January 2022 with the tour following in May.  Alongside the announcement Bonobo has also shared lead single Rosewood.

Fragments features Jamila Woods, Joji, Kadhja Bonet, Jordan Rakei, O’Flynn and Miguel Atwood-Ferguson.  Born first out of fragments of ideas and experimentation, the album ultimately was fused together in a burst of creativity fuelled by both collaboration and Bonobo – aka Simon Green’s – escape into the wild.

The multi-Grammy nominee has confirmed plans for an eight date UK tour including a Manchester gig at the O2 Victoria Warehouse and concluding with three huge shows at London’s Royal Albert Hall.  The tour opens on 3 May in Brighton.

When does Bonobo headline at Manchester’s O2 Victoria Warehouse?

When do tickets go on sale for Bonobo’s UK tour dates?

Tickets for Bonobo’s UK tour go on sale at 10am on Friday 15 October.