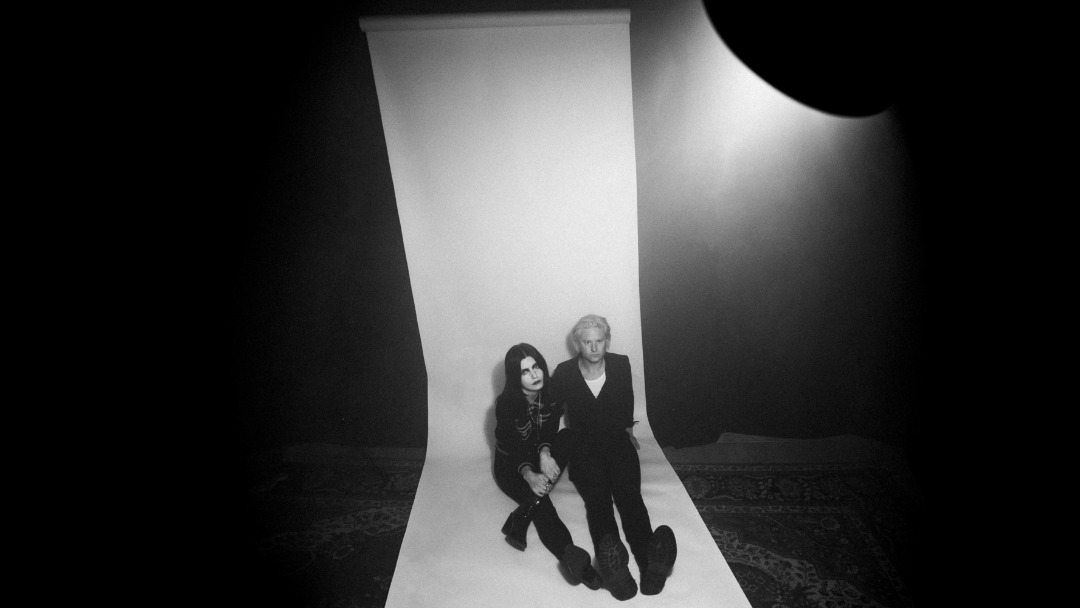 Blood Red Shoes have announced a UK tour for January 2022 including a Manchester gig at Manchester Academy.

The tour announcement coincides with their surprise new EP Ø which is out today digitally and available for vinyl, cassette and CD pre-order.

The six track Ø was driven by the need to make music from the point of being themselves.  As they explain, “Over the past few years we’ve really come to love and accept this about ourselves, and take pride in our outsiderdom, instead of seeing it as a problem or a weakness, or seeing ourselves as difficult.”

As well as the tour announcement and surprise EP, Blood Red Shoes have today released a new video for Misery Loves Company, a track the duo describe as a “friendly little STFU to the armchair warriors. Those with the overactive thumbs. The ones who tell anyone and everyone that they’re doing it wrong, but never get up and do anything to help. Boring.”

When do Blood Red Shoes headline at Manchester Academy?

When do tickets go on sale for Blood Red Shoes’ UK tour?