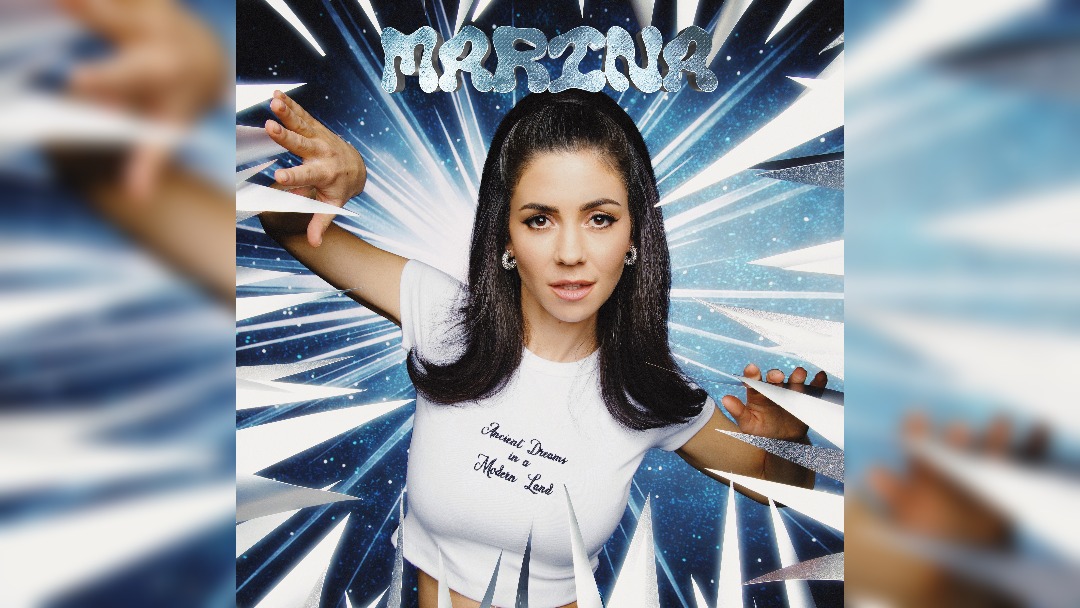 Marina has announced a five date UK and Ireland tour for May 2022 including a headline show at Manchester’s O2 Apollo.

In support of the album, Marina will head out on a five date UK tour opening in May 2022 at Edinburgh’s Corn Exchange.  The tour also includes a Manchester gig at the O2 Apollo and shows at Leeds’ Refectory, Dublin’s Olympia and the O2 Brixton Academy London.

When does Marina headline at Manchester’s O2 Apollo?

When do tickets go on sale for Marina’s Ancient Dreams In A Modern Land tour?