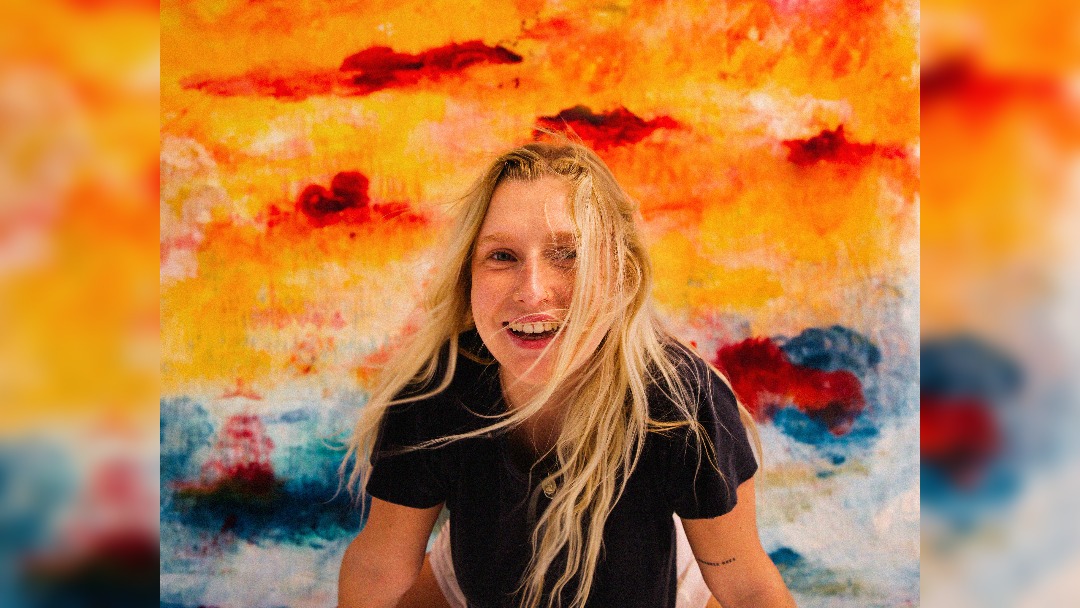 Garden of Eden is accompanied by a video created with Lydia Poole.

The new album features a theme of growth as she adopts a more urgent sound and stakes her independence and committment to putting herself ahead of toxic relationships.  “I wasn’t really treating myself very well, it was a bit of a disruptive time” she explains.  “All these songs are about getting myself out of that hole – they’re quite strong affirmations. The name Flora Fauna is like a green bath for my eyes. If the album was a painting, it would look like flora and fauna – it encompasses every organism, every corner of Earth, and a feeling of total abundance.”

Billie Marten’s new material was recorded with Rich Cooper and features nods to Can, Broadcast, Arthur Russell and Fiona Apple.  It does, however, contain a grounding of the minimalist acoustic folk which first signaled her intent as a singer and songwriter.

Speaking about her new single, Bill Marten said, “It’s a song of growth, and competition to evolve as individuals in an increasingly suffocating and vacuous society. I liked the idea of humans growing up like tomatoes in the greenhouse, needing water and oxygen and space, but not getting any of it. The idea of seeking the natural elements and needing only that to survive plays into my constant dichotomy of living urban or bucolic. The choruses act as a burst of relief to allow space to breathe and to express that want of living right. This was one of the first pivotal songs for me as the general sentiment breeds happiness and optimism, which is something I wasn’t particularly familiar with thus far.”

Flora Fauna is due for release on 21 May via Fiction Records.