Bat Out of Hell – The Musical – comes to Manchester Opera House

Bat Out Of Hell, a new musical will be revealed in Manchester in its first UK performances on 17 February 2017, directed by award-winning theatre and opera director Jay Scheib.

The genesis of the Bat Out Of Hell album came during Jim Steinman’s time at Amherst college, where he wrote his first rock ‘n’ roll musical The Dream Engine. Steinman’s planned second musical, Neverland, was a futuristic version of Peter Pan which he work-shopped in 1974, and which has developed into today’s musical.  The songs from Bat Out Of Hell were originally written by Steinman for Neverland.

In 2017, Bat Out Of Hell finally comes to the stage, the place Steinman had always intended for it to be performed. His new musical is a romantic adventure about rebellious youth and passionate love, set against the backdrop of a post-cataclysmic city adrift from the mainland.

Released in 1977, Bat Out Of Hell became one of the best selling albums in history, selling over 50 million copies worldwide.  16 years later, Steinman and Meat Loaf scored again with Bat Out Of Hell II: Back Into Hell, which contained the massive hit I Would Do Anything For Love (But I Won’t Do That).  Bat Out Of Hell III: The Monster Is Loose followed in 2006.

For the stage musical, the legendary and award-winning Jim Steinman has written a new chapter, incorporating iconic songs from all three Bat Out Of Hell albums including You Took The Words Right Out Of My Mouth, Bat Out Of Hell, I Would Do Anything For Love (But I Won’t Do That) and Two Out Of Three Ain’t Bad.

Director Jay Scheib is known for his genre-defying works of daring physicality, and his integration of new technologies in live performance.  He is the recipient of both a Guggenheim and an Obie Award for Direction.  His productions include Thomas Adès’ opera Powder her Face for New York City Opera, Fassbinder’s adaptation of World of Wires at The Kitchen in New York followed by an international tour, and the multiplatform staging of Platonov, or the Disinherited, premiered as part of the Without Walls Festival at La Jolla Playhouse followed by a run at The Kitchen in New York.  Scheib currently holds a Professorship for Music and Theater Arts at Massachusetts Institute of Technology where he directs the programme in Theatre Arts.

Jay Scheib said, “Few works endure generation after generation with such ferocity – able to change in step with the times – with Steinman’s Bat Out of Hell, the fountain of youth has found its soundtrack – this is a production that’s dedicated to those who’ve never not been nineteen.” 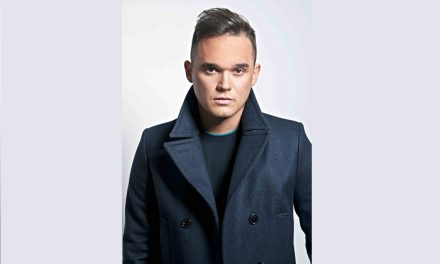 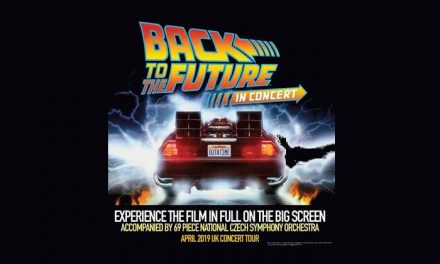 Back To The Future in concert comes to Manchester 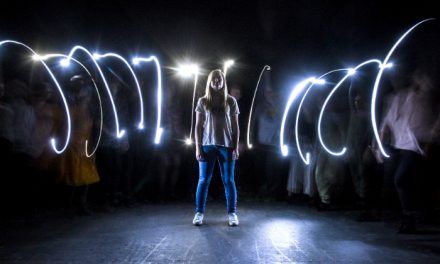 New Play Inspired By The Marx Brothers Comes to The Met