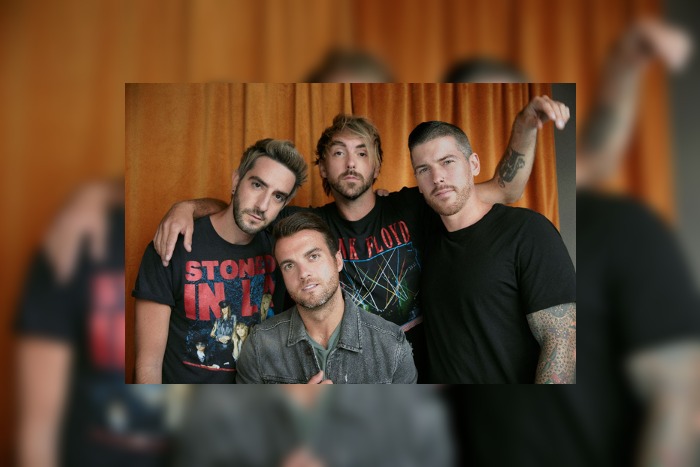 All Time Low have announced a brief run of UK shows including a Manchester gig at the O2 Apollo in September 2021.

The tour comes in support of their UK Top 5 album Wake Up, Sunshine which includes the single Monsters.  A new recording of the track features multi-platinum singer/songwriter/producer blackbear, with the addition of vocals from Demi Lovato.

Speaking about teaming with Demi Lovato on Monsters, Alex Gaskarth said, “Demi’s been a friend for a long time and we’re really excited that she was down to lend her absolutely incredible voice to this song as we reimagine it and continue to celebrate all the ways it’s connecting with fans around the world.”

The original recording of the track saw All Time Low land their first ever #1 at US radio.

Meanwhile, Wake Up, Sunshine entered the UK Official Album Chart at number three.  The album saw All Time Low return to basis and indeed their basement for the album.  Throughout 2019, the four musicians—Alex Gaskarth [vocals, guitar], Jack Barakat [guitar, vocals], Zack Merrick [bass, vocals], and Rian Dawson [drums]—congregated together in Nashville at Rian’s studio and at a Palm Springs rental house. Face-to-face, they wrote and recorded the 15-song affair joined by co-writer, producer, and collaborator Zakk Cervini.

When do All Time Low headline at Manchester’s O2 Apollo?

All Time Low headline at the O2 Apollo Manchester on 26 September 2021.  The Manchester gig is one of three UK tour dates they have announced:

When do tickets go on sale for All Time Low’s UK tour?