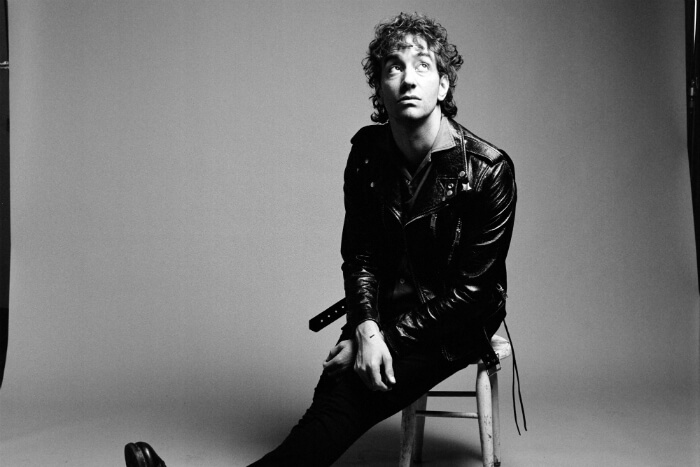 Albert Hammond Jr has shared the video for his new track Far Away Truths ahead of a September gig at Manchester Club Academy.

Far Away Truths comes from Albert Hammond Jr’s fourth solo studio album, Francis Trouble, which was released earlier this year.  The video for Far Away Truths was directed by Hammond Jr’s wife Justyna, who also creates the lighting for his live shows.  “Sometimes making music videos takes months, sometimes weeks, I do it in days” commented Hammond Jr on the process, “I was lucky to work with my wife, Justyna, directing and the legend Tobias Rylander creating visuals that echo the Francis Trouble album art.”

Francis Trouble explores a deeply personal topic – the stillborn death of his twin brother, Francis, and the lingering effects that event has had in his life and music. In November of 1979, Hammond Jr’s mother, Claudia, miscarried. Although they rushed to the hospital, Claudia and Albert Hammond Sr. were told that the baby was far too premature to live. Albert continued to grow inside of his mother undetected until she was nearly six months pregnant.  Discussing the serious subject matter of the album, Hammond Jr explained, “What the music says may be serious, but as a medium it should not be questioned, analysed or taken too seriously. I think it should be tarted up, made into a character, a parody of itself. The music is the mask the message wears and I, the performer, am the message.”

When does Albert Hammond Jr headline in Manchester?