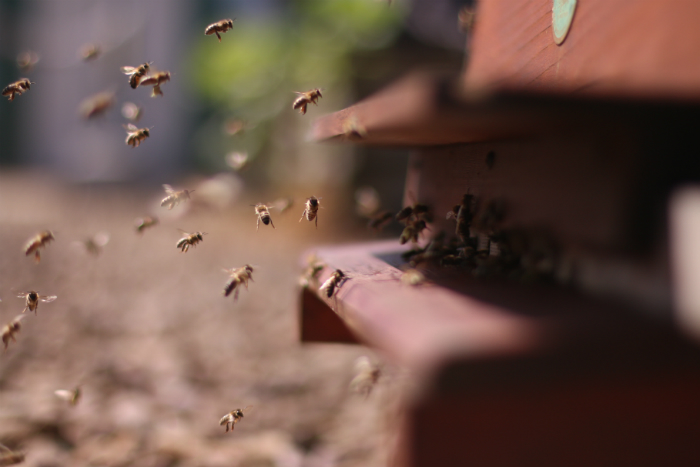 We’ve all been there.  When you realise last minute that you’ve not bought a present or a card for somebody.  And worse still … it’s for Valentine’s Day!

If you’re stuck for a last minute Valentine gift for that special someone in your life, you can adopt a Manchester bee for just £2.

For just £2, The Printworks is offering you the chance to adopt and name a bee, with the chose name being placed on a commemorative wall at The Booth Centre, a charity to help support homeless people. 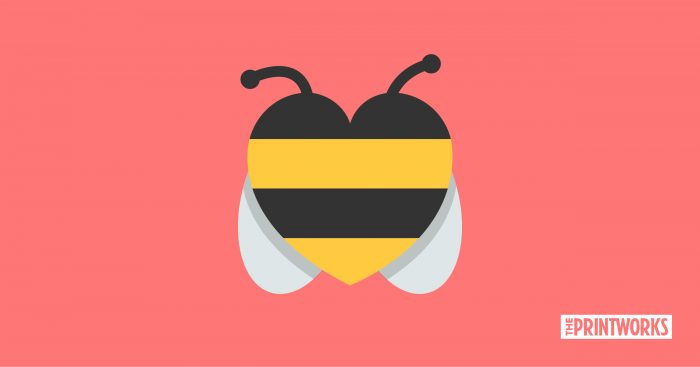 And if you want to splash out, you can adopt a Queen bee for £25.

The Printworks is home to four beehives which house between 30,000 and 40,000 bees in each hive at the height of summer.

The ‘adopt-a-bee’ programme is just one of the Valentine’s offerings at The Printworks.  The day will see the Pump Yard adorned with a foliage wall and string trio, whilst Grazia Strings serenade lovers as they wander by.  Manchester’s Hard Rock Cafe is also running a Valentine’s Day menu including the Sweetheart Shake.

To adopt a bee, visit Justgiving.