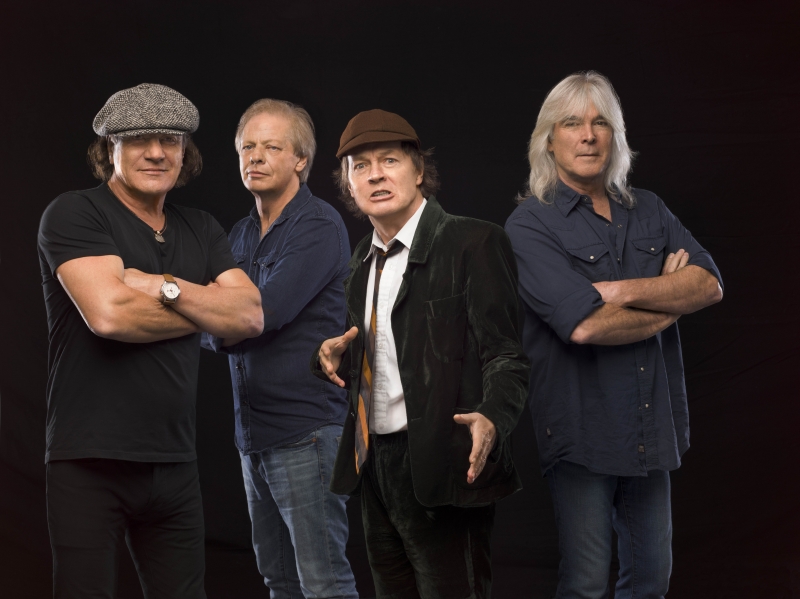 Rock icons AC/DC have announced European tour dates for their Rock Or Bust World Tour.  The run of dates will see the band performing a gig at Manchester’s Etihad Stadium.

The European tour follows an already announced set of North American dates kicking off in February.  The European tour dates kick off on 7 May in Lisbon, Portugal at Passeio Martimo De Alges and run through 12 June at Ceres Park in Aarhus, Denmark.

The European and American Tour date announcements come after a massive year for the band, with them kicking off the 57th annual Grammy Awards, headlining at Coachella, and completing 17 shows in Europe, 14 shows in North America and 11 shows in Australia/New Zealand.

Tickets for AC/DC performing at Manchester’s Etihad Stadium on 9 June 2016 go on sale at 9.30am on Friday 18 December.

In Review: The Courtesans at The Ruby Lounge
In Review: Marmozets and Lonely The Brave at the Deaf Institute
In Review: Foo Fighters at Emirates Old Trafford