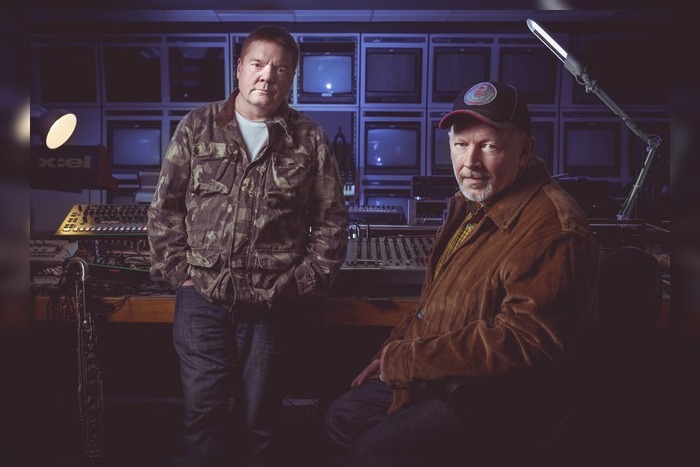 Manchester’s electronic icons 808 State have announced a hometown show at the O2 Ritz for December alongside Afrodeutsche, Jackson Massey and Porchcrawler.

Speaking about the show, 808 State explained, “So many plans unravelled during the past few weeks, and for good reason. But looking ahead, today we are pleased to announce this Hometown Xmas bash, which will be a family affair with our very special guest Afrodeutsche. Hoping we can gather safely in the winter and emerge with a fresh perspective into 2021.”

Since their last Manchester appearance, 808 State have released their seventh album Transmission Suite.  The album was recorded at the former centre of Granada broadcasting, and marked the band’s first new material since 2002’s Outpost Transmission.  Speaking about Transmission Suite and the role Manchester especially has played in shaping the record, Graham Massey commented, “We’re trying to make a future for other people to immerse themselves in, that’s always been a big part of 808 State: these kind of landscapes of futurism…. We’re at this moment now, when Manchester is starting to feel like Singapore or something… There are so many cranes. People come back and it’s like, ‘Wow – it’s all doubled’. Everything’s going vertical, and certain parts of history are being buried. It’s an interesting moment”

When do 808 State headline at Manchester’s O2 Ritz?

When do tickets go on sale for 808 State at Manchester’s O2 Ritz?