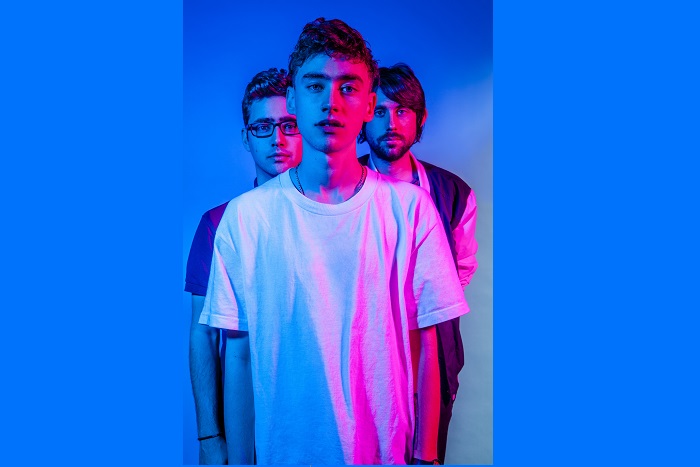 Years & Years have announced a new set of tour dates for the Spring of 2016, which will see the free-piece led by frontman Olly Alexander perform at Manchester’s Apollo on 2 April 2016.

The dates follow overwhelming demand for tickets for their current tour which stops off at Manchester’s Albert Hall on 18 October.

The release of their debut album Communion, and its subsequent topping of the UK charts, proved to be a watershed moment this year for British music and global pop at large. It’s now sold over 650,000 copies worldwide and has taken up permanent residence in the UK top 20 – making it the fastest selling debut in 2015 from a UK signed band.

Tickets for Years & Years performing at Manchester Apollo on 2 April 2016 go on sale at 9am on Friday 16 October.