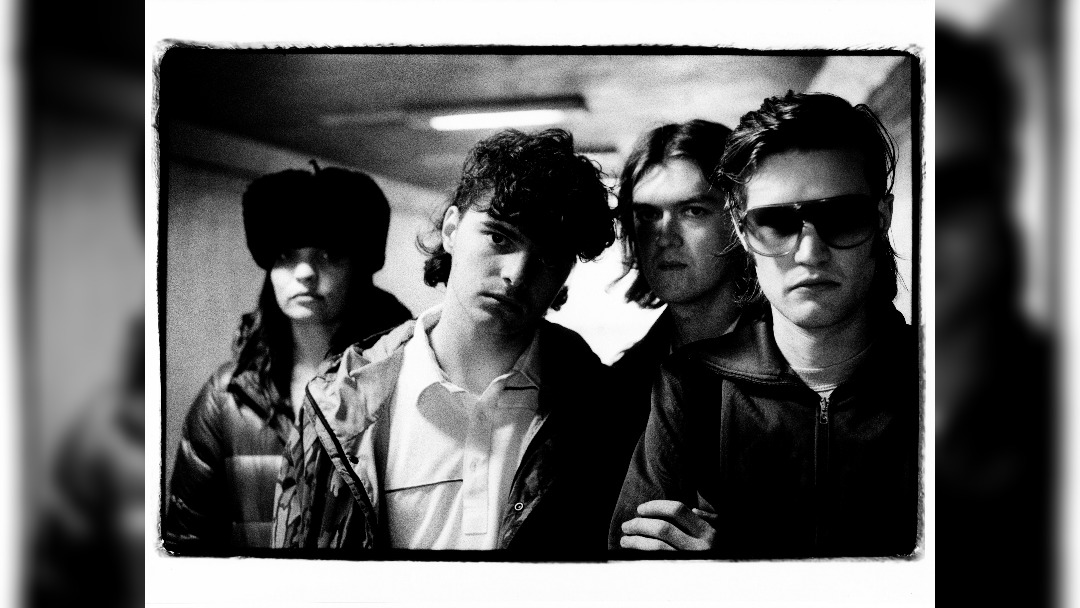 Working Men’s Club have announced a UK tour for November including a Manchester gig at theO2 Ritz.

As well as the tour announcement, the band have shared their new track X.

Working Men’s Club will perform 14 shows across the UK including their Manchester gig, a show at Sheffield’s Leadmill and their biggest show to date at London’s Brixton Electric.  The tour opens at Southampton’s Engine Rooms on 7 November 2021.

X marks the bands first new music since their self titled debut album was released in autumn 2020.  The synth heavy track was recorded, produced and mixed by Ross Orton and is accompanied by a video directed by the band’s visual team Steve Hockett and IMPA TV.  Speaking about the video, Hockett said, “The video is a visual exploration of the line “there’s no start to this end”. Shot in a big ex-industrial fridge by IMPATV, we filmed Syds live performance with graphic projections using live analogue video feedback.”

When do Working Men’s Club headline at Manchester’s O2 Ritz?

When do tickets go on sale for Working Men’s Club’s UK tour?