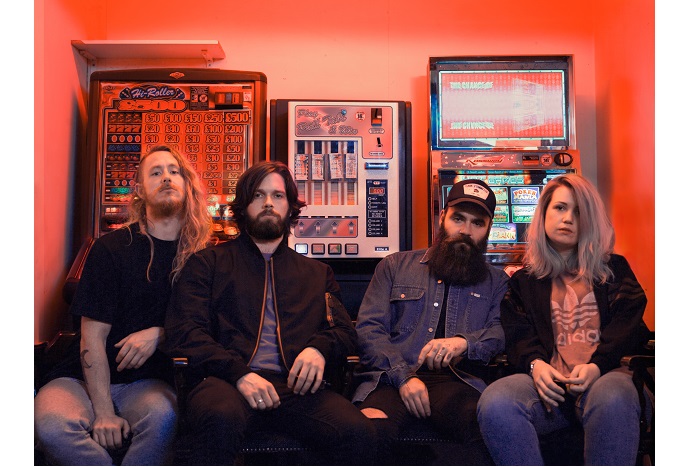 Clean Cut Kid are about to embark on a brief UK headline tour, opening in Manchester at Soup Kitchen on 2 November.  The four-piece, who appeared at a number of festivals over the summer including Latitude, Secret Garden Party and Somersault as well as headlining the BBC Introducing stage at Reading and Leeds, will also play shows in Oxford and Brighton. The tour comes hot-on the-heels of their guest support with Shura at Brixton Electric and will segue into their main support slot with Circa Waves in October. The band will also perform at Liverpool Music Week on October 31st and Cardiff’s SWN festival on November 7th.

Their latest single Runaway was released in September through the band’s own Babe Magnet Records/Polydor.

To celebrate Clean Cut Kid coming to Manchester, we have two sets of tickets to their performance at Soup Kitchen on 2 November to give away. Simply like the post on our facebook page and leave your name in the comments section or re-tweet our twitter post to enter. Winner to be selected at random 11.00am on Monday 2 November 2015. For full terms and conditions see here.

In Interview: Girl Friend
Introducing Ella Shaw – In Interview
In Review: Monarchy at The Deaf Institute