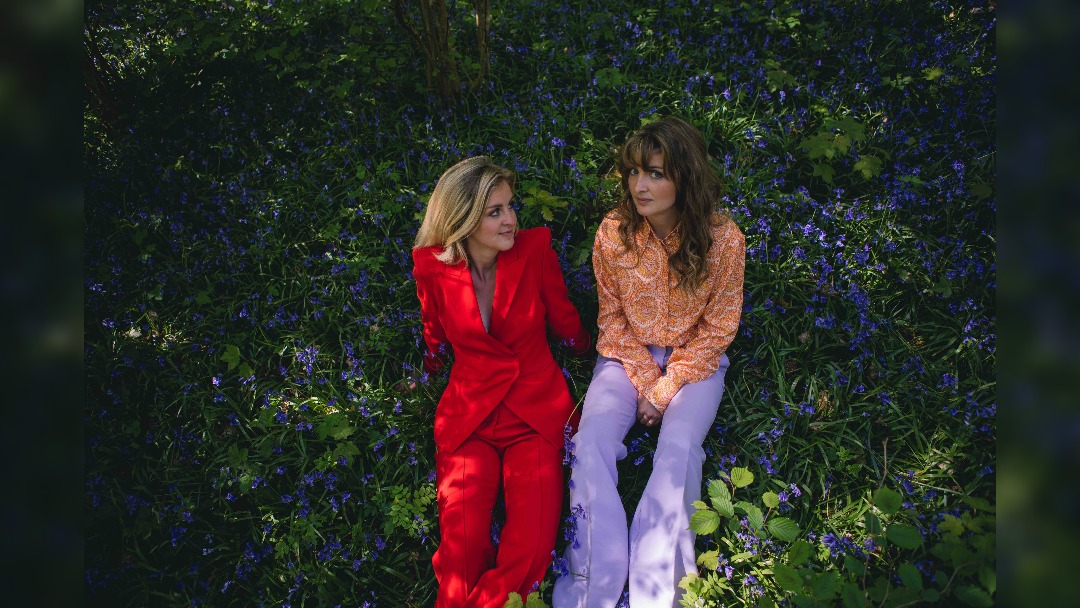 Ward Thomas have rescheduled their UK tour which includes an acoustic gig at Manchester’s RNCM.

Whilst announcing the rescheduled dates, they have also released their new single Don’t Be A Stranger, featuring Grammy-nominated Cam.

The track originally appeared on their acclaimed recent album Invitation.

Speaking about working with Cam, Ward Thomas said, “We’ve always loved the idea of having another vocalist on ‘Don’t Be A Stranger’.  We love Cam’s music and songwriting skills, but also admire her attitude as a Nashville artist on many issues close to our hearts. To have her sing on one of our songs is a real treat.”

Don’t Be A Stranger was co-written by Catherine and Lizzy Ward-Thomas with British writers Fiona Bevan and Hight, who also produced the track.

Ward Thomas are set to head off on their acoustic tour in November 2021.  The 16-date run includes a Manchester gig at the RNCM and a set at Liverpool’s Grand Central.

Ward Thomas headline at the Royal Northern College of Music, Manchester, on 12 November 2021.  They will also be playing an acoustic gig at Liverpool’s Grand Central the previous night.