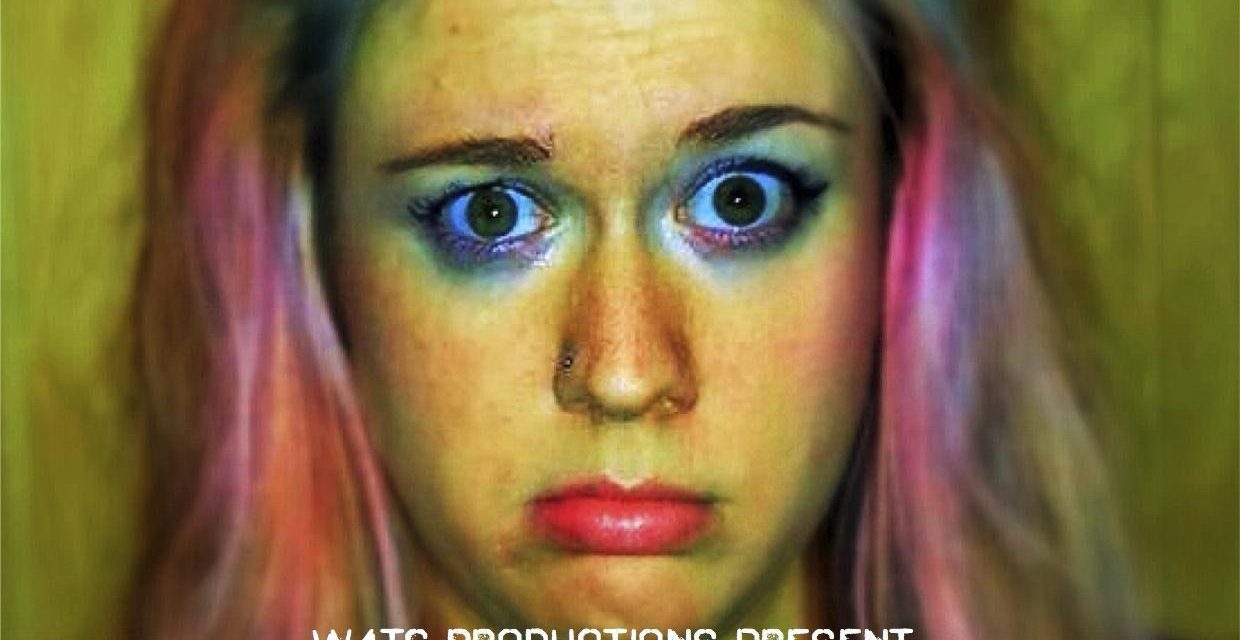 Two years ago, Studio Salford set up Write For The Stage (W4TS), an increasingly popular course for budding first-time stage writers from all walks of life to create their first stage play. During this time, award-winning playwright, Mike Heath, who also holds a PGCE teaching qualification and is the Studio Salford Co-ordinator, has seen the course go from strength to strength, developing both Intro and Advanced courses that have helped over thirty new writers to produce their own scripts.

The ten week ‘page to stage’ Intro course takes participants through the fundamentals of writing for the stage, resulting in the production of a fifteen minute script, whilst the Advanced course focusses on developing more complex skills for stage writing, the aim being the production of a one-act play of up to sixty minutes. At both Intro and Advanced level, the finished stage scripts are then performed by professional actors during Studio Salford Development Week.

If you are a budding playwright and would like to try out your script or idea in front of an audience, then Studio Salford Development Week is the perfect opportunity to do so, with the audience invited to give feedback at the end of each show. This stage of the process is also key in helping those who have produced scripts for W4TS, to get constructive feedback on their work.

Out of all of this W4TS Productions was born. Whilst writing a stage play required one set of skills, the ability and experience of going from page to stage with confidence required a different skill set. W4TS Productions takes scripts created through the advanced course and uses them to help train the writer, aspiring directors, producers, stage managers and technicians in the production process required to take the written script to the stage.

May 7th-10th will see the very first W4TS Productions stage play, Barbara The Zookeeper, performed by Studio Salford at The Kings Arms Theatre. The play has been written by new writer Richard (RP) Douglas.

“I’d never written anything for the stage before I attended the Intro and Advanced courses. I’d been writing a comedy blog for years which had given me the initial idea for the characters and Mike (Heath)
helped me to develop my ideas into the script that we’re producing now. And we’re using the process to train me to be a producer, so hopefully I can produce a future show for W4TS Productions. It’s VERY exciting.” (Richard Douglas).

Barbara The Zookeeper is a comedy set in the dysfunctional Slackpool Zoo, where she is the worst zookeeper in history and it’s looking like the end of her time there is imminent. Starring Emmy Fyles, Chrissy Hoey and Robert Moore and supported by the Arts Council England, the production is the conclusion to a comedy blog project which started back in 2009 and was developed through the Write for the Stage courses.

“When Barbara discovers Racist Julie’s resignation letter, a seedy underworld of sex and blackmail is revealed. But what on earth is the Giant Panda Plan? Who is filthy Alan? And why do the chicken nuggets taste funny?“

Buy your tickets to this hilarious comedy now to find out!

Barbara the Zookeeper is showing at the Kings Arms Theatre from 7th to 10th May. Tickets here