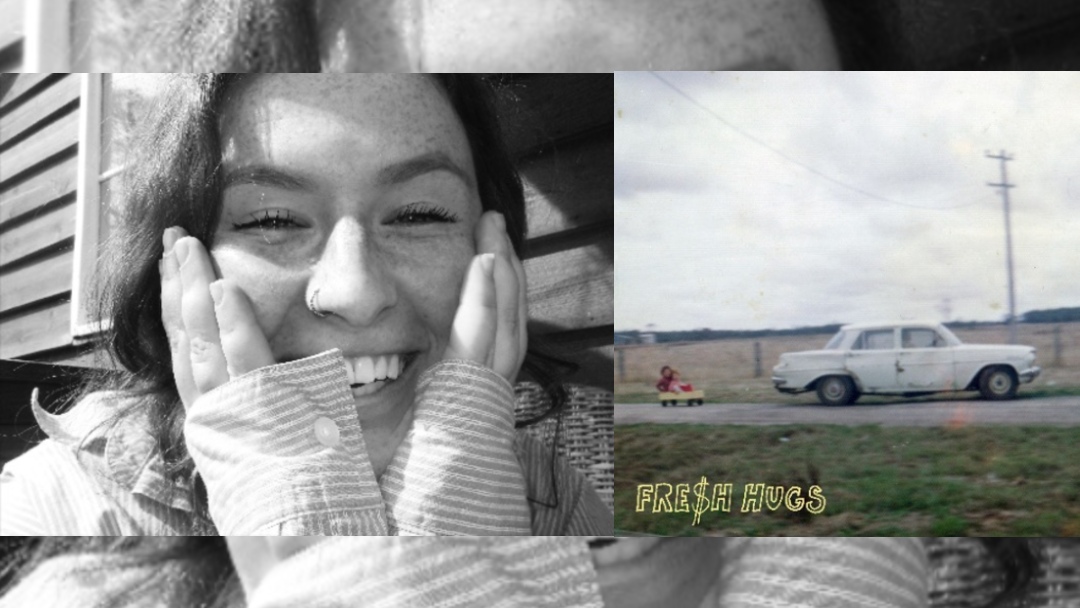 Singer songwriter Tulliah has shared her six-track debut EP Fre$h Hugs, a reflection of a maturing adult and the music that’s helped soundtrack her most pivotal moments.

The EP follows the previous release of the singles Just My Type (A Little Bit Lonely) and Distant Dreams.

Fre$h Hugs was recorded throughout mid-2020in her hometown of Victoria and offers a glimpse at the musician coming of age, reflecting on mental health and relationships.

The EP features the track Okay, the release’s most intimate and personal moment, which still brings Tulliah to near-tears even months following its writing. Tulliah explains, “It’s about letting [a friend] know that I’m there for them, and that I’m there to listen in a time of need. It’s about just letting your friends know you’re there.”

Moody and scathing, Take It Off Now Boy was co-written with Gio Stonne and is scandalously about a mutual friend being cheated on while in a coma. “After hearing what had happened to our friend, Gio and I wrote the song in about 20 mins. It’s about being helpless in this situation. Although our friend was hurting, it’s hard to get over someone that you loved.” Tulliah explains.

The EP also features two interlude tracks – Teenager, a prelude to Just My Type (A Little Bit Lonely) whilst a BBC audio sample from an interview called It’s The Age of the Teenager features on Hey My Friend, a prelude to Okay.