Touts to release debut single ahead of Manchester date 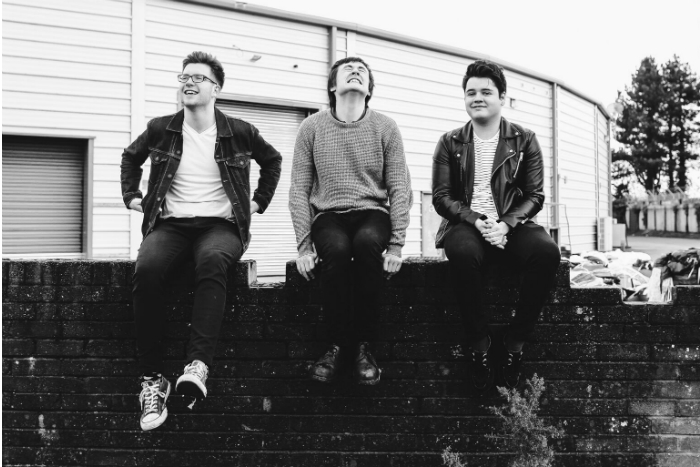 Have established a huge reputation in Northern Ireland, Touts have their eyes set on the rest of the UK and are set to release their debut single Sold Out (due out 4 April) ahead of a run of UK tour dates which include a slot supporting Cabbage at Manchester Academy.

Their standing in Northern Ireland has seen them sell out venues to masses of kids throughout the province without releasing any music yet.

The debut single and tour come ahead of the mid May release of their new EP Sickening + Deplorable for which the trio of Matthew Crossan, Jason Feenan and Luke McLaughlin (” A singer that can’t sing , A mod that can’t play bass & a drummer that can’t see”) have harnessed Stiff Little Fingers Jake Burns infamous lyric about an ‘Alternative Ulster’ with a modern interpretation, one that shoots fire at anything that stands in its way be it political or not.