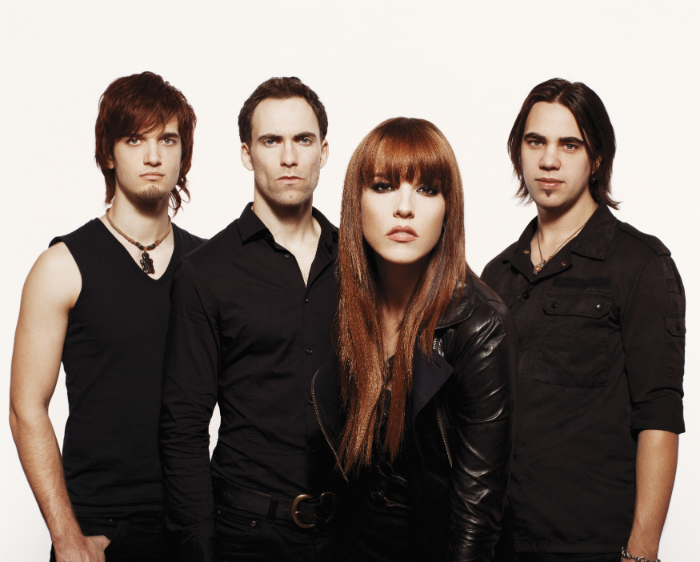 Masters in blending the weight of heavy music with the swagger of southern rock and the true grit of country, The Cadillac Three’s 2016 nine-date tour is in support of their eagerly anticipated upcoming album – the follow-up to 2014’s critically acclaimed Tennessee Mojo. Tickets £15.75

Norwegian singer songwriter Aurora signed to Decca Records and has released a hefty list of singles since 2012. In 2014 she was given the prize of ‘Best Female Role Model’ in her home country. She will no doubt be previewing tracks from her forthcoming album, the excellently titled, All My Demons Greeting Me As A Friend, and counts Bob Dylan, Leonard Cohen & Nick Cave among her influences. Tickets £9.

Brooklyn’s very own perpetual-motion machine, rounded off 2015 by releasing their second album in less than 12 months. The eagerly awaited follow up to their Grammy-winning Here Come the 123s and the Grammy-nominated Here Comes Science, the legendary originals returned to the world of kids stuff with a fantastic set of new songs. Why? released last November via Lojinx label featured a collection of brand new songs on their 2015 Dial-A-Song re-launch.  Tickets £20.

Baltimore’s rhythmic quintet Sun Club head to Manchester. They’ve been described as goofy, contradictory, atonal, even shambolic, but the TeamRock.com tipped band do so in a calculating way whilst crafting some excellent anti-pop songs. Support comes from Nude and Hen Party. Tickets £5.

Former Echo and the Bunnymen frontman Ian McCulloch performs an intimate gig at Salford’s St Phillip’s Church featuring stripped back versions of classic Bunnymen songs and tracks from his own solo catalogue. Tickets £20.

The 25 year old Irishman’s critically acclaimed debut album was a fixture in the upper reaches of the UK album chart throughout 2015, the 5th best-selling album of the year behind Sam Smith, Ed Sheeran, Taylor Swift and George Ezra, a remarkable achievement for an artist who spent large chunks of the year touring and winning fans in the US and across the globe. The UK tour will be the last shows Hozier plays before taking time out to begin work on his new album. Tickets from £27.25.

The Carnival Of Madness Tour hits the UK with a huge line-up for rock fans, featuring Black Stone Cherry, Shinedown, Halestorm plus special guests Highly Suspect. Established in 2010, Carnival Of Madness has made a reputation by featuring the best hard rock talent around, including Alter Bridge, Papa Roach, Evanescence and In This Moment. The tour also marks a return to Manchester for Halestorm who thrilled fans at the O2 Apollo in early 2015. Tickets £31.50.