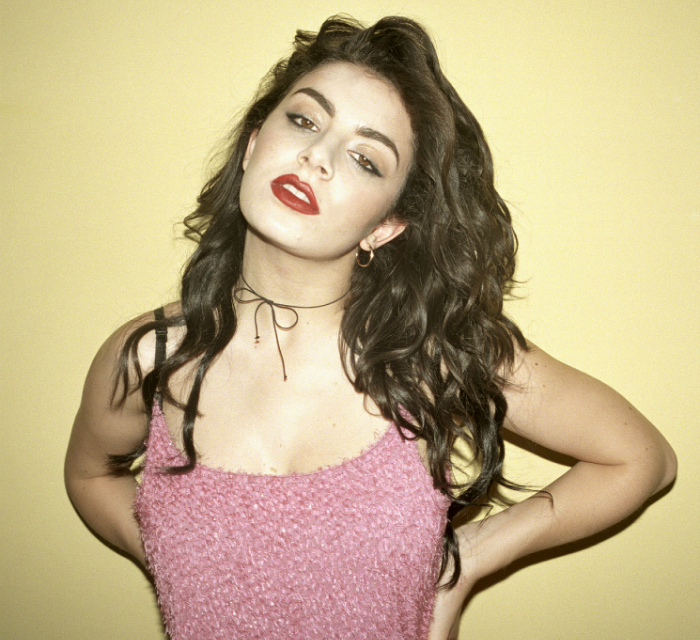 Having released her second album, Sucker, a few weeks back, the follow up to 2013’s outstanding True Romance, Charli XCX heads to Manchester Academy 2 with a repertoire full of pop anthems and instant sing along classics. Whilst she may have come into most people’s consciousness through her collaborations with Iggy Azalea and Rita Ora, the highly talented singer/songwriter proves that she can more than handle herself as a solo artist.  Tickets £14.00.

Four piece The Vaccines come to Manchester’s Albert Hall as part of a short UK run of dates in their first tour of the UK since May 2013, when they played a series of arena shows. One of the biggest guitar groups in the UK right now, they are certain to bring the hooks, riffs and energy which ranks them right up there.  Support comes from Cheatahs. Tickets £20.

Having drawn comparisons with everyone from The Strokes to The Rolling Stones, Manchester’s Turrentine Jones have a lot to live up to. An appearance at Glastonbury and their debut album Our Days have given strong indications that the comparisons are justified and they certainly seem to be on their way to cementing themselves as a big name on the music scene. Tickets £5.

Having released her critically acclaimed debut album We Slept At Last in February, Marika Hackman hits the road with 17 dates showcasing material from her folk, psychedelia inspired work. We Slept At Last is an assured and endlessly intriguing debut album that rewards every repeated listen with new riches. Produced by long-term collaborator Charlie Andrew (Alt-J), each song uncovers an artist undaunted to challenge traditional conventions to create something that’s at once classic and contemporary.  Support comes from Sophie Jamieson.  Tickets £8.00 plus booking fee.

Having spent time supporting Linking Park recently, the band this time heads out on a headline tour featuring Manchester Academy. The five piece have been promoting their Restoring Force album, and have seen their stock and popularity rise over recent times, with headline spots and Reading and Leeds Festivals and magazine covers and breakthrough award. Following this tour, the rockers will be heading back to the US for more headline dates.  Support comes from The Amity Affliction and Volumes.  Tickets £17.50.

The reigning queen of American rap, Nicki Minaj, brings her Pinkprint Tour to Manchester and is joined by collaborator and Grammy Award nominee Trey Songz.  Speaking of the tour, Minaj commented, “It’s been way too long since I’ve seen my European Barbz!  I can’t wait to get back and party with all of you with Trey Songz.  We have more than a few surprises in store, and I promise this will be my biggest and best tour yet!”.Tickets £39.50 – £49.50.