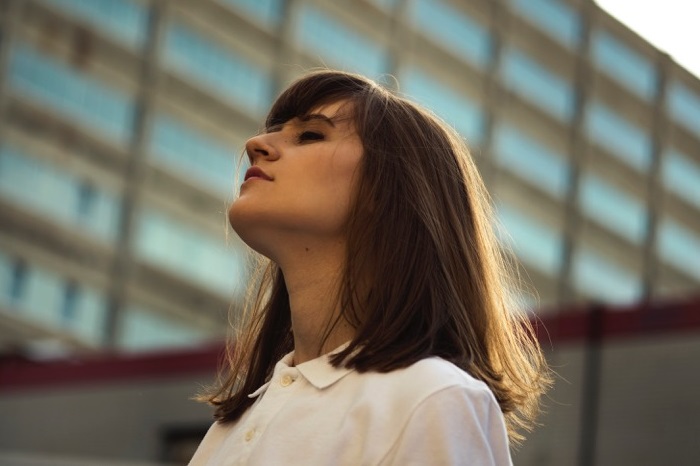 After an impressive 2015 which saw Tori Kelly becoming a household name off the back of huge headline performances, a supporting slot for Sam Smith’s UK tour, and sensational appearances at the likes of the MTV EMA’s, and the small matter of a Grammy nomination for Best New Artist, Californian Tori Kelly comes to Manchester for a performance at The Ritz.  Her debut album Unbreakable Smile was released to strong reviews and cracked the UK Top 40 on its release. Support comes from Samm Henshaw.  Tickets £17.50.

Monday 29 February – All Them Witches – Gullivers

Heavy, heady and hypnotic, All Them Witches concoct a powerful and potent psychedelic sound that fuses bluesy soul, Southern swagger and thunderous hard rock. With their transfixing releases, 2012’s Our Mother Electricity and 2014’s Lightning At The Door, and a jam-filled live show where no two shows are the same, the band has amassed a devoted following and have become something of a sensation in the underground rock scene.  Tickets £8.

Liverpool three-piece Elevant tour in support of their third album There Is A Tide. Effortlessly twisting a pop hook to their post punk, psych and Emilie & Ogden, aka Emilie Kahn and her harp, Ogden, is set to perform at Manchester’s The Castle on 2 March as part of a brief run of dates for the Montreal artist, who released her debut album 10 000 on 20 November 2015.  Earlier this summer, Emilie & Ogden released a cover of Taylor Swift’s Style.  Swift shared the rendition via  Twitter, and the cover was shared virally. To date it has received over 330,000 YouTube views. Tickets £6.

Jamie Woon returns with new album Making Time, the follow-up to 2011’s Mirrorwriting.  The tour, in support of his new album which was released at the end of 2015 brings him to Gorilla.  The new album sees him maintain his distinctive sound which makes for a stunning live performance. Tickets £15.

The Coral co-founder Bill Ryder comes to Manchester’s Deaf Institute. The ever popular and talented musician, singer-songwriter and film score composer released his third full lengther, West Kirby County Primary, at the end of 2015 to outstanding reviews from fans and critics alike. The follow-up to A Bad Wind Blows In My Heart was written and recorded by Ryder-Jones in his childhood bedroom at his mother’s house in West Kirby before being filtered through Liverpool’s legendary Parr Street Studios. A classic band record, West Kirby County Primary features Bill playing a multitude of instruments including the electric guitar with his trademark prowess.  Tickets £10.

Sleeping With Sirens return to the UK during a European tour.  The dates mark the first time back on UK shores since their highly successful, sold out worldwide co-headliner with Pierce The Veil early in 2015.  The band’s latest album Madness, their fourth, was released in 2015, the follow up to 2013’s acclaimed Feel, and is an unashamed collage of melodic pop-rock, punk aggression and vulnerability.  Tickets £21.55.