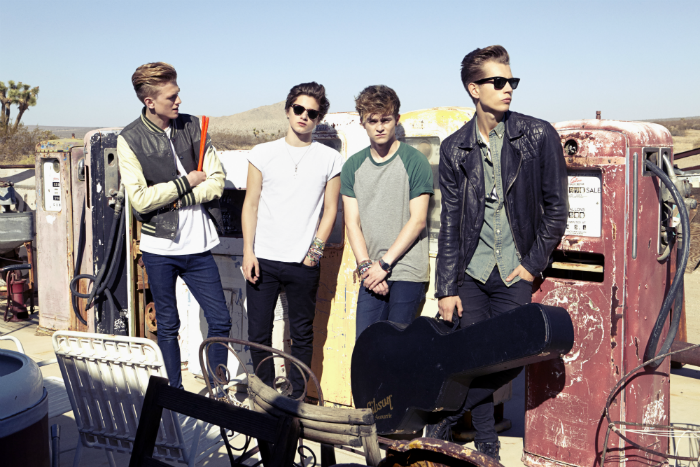 Arcade Fire member Will Butler comes to Manchester to perform an intimate gig at The Deaf Institute.  The multi-instrumentalist performs just weeks after the release of his debut album Policy.  Recording without Arcade Fire was clearly a different experience and Butler said of the album “Most of the songs are extremely bare – it’s hard to do something that bare with Arcade Fire” before adding about the tour “After playing arenas and giant fields with a 12 piece last summer, I’m really excited to fill small venues with a 4 piece. We’ll still be plenty loud.”  Tickets £16.

The Godfather of Funk himself, George Clinton, is not to be missed.  One of the most influential musical innovators of all time, he brings the fruits of his fifty plus year career to Manchester for a live musical and visual spectacular – don’t be surprised if the ground breaking musician, knwn for pushing musical boundaries and taking in hip hop, soul, funk and rock, brings singer, dancers, circus clowns roller girls and more!  “I can’t wait to grow this P-Funk thang all over again,” he says “We got four generations of fans out there who keep bugging me to get these live shows out there, and now’s the time to show the world what the funk is all about.”.  Tickets £27.50.

Three-time Mercury Prize nominated and 2011 Best Female Solo Artist Brit Award Winner released her brilliant fifth album Short Movie on 23 March, reaching the top 10 of the Album Charts.  The highly singer/songwriter from Hampshire performs which a delicacy and ability which belies her 25 years, and packing five albums into a 7 year career is a considerable accomplishment, particularly bearing in mind the incredible quality of them.  Tickets £20.00.

After an impressive 2014, sisters Esme and Sidonie Hand-Halford, along with Henry Wade, return to Manchester to perform at Kraak.  The surf-pop/rock trio, have been picking up the plaudits and these are set to continue with a double-A single Space Doubt/Just Like Glue, released in time for Record Day.  “The general feel of the tracks capture everything that we love about the now, everything we like about summer and playing together,”explains Sidonie. “The chorus lyrics, “Missing you comes in waves and I am drowning tonight- sun was high and I’m starting to feel so cold” don’t resemble a person but represent the summer and how we miss the feeling of summer.”  “Right now we’re feeling more creative than ever and are continuing to write some more surfy, garage tunes. We’re at the stage where we get tonnes of great feedback at shows and amazing support from fans,”adds Esme.  Support comes from Hot Vestry, Long Limbs and The Showers.  Tickets £5.00.

Los Angeles all-sibling group Echosmith have been building momentum since the release of their acclaimed and addictive debut single Cool Kids, which was compounded with their successful Talking Dreams album, which saw Sydney (vocals), Noah (bass), Jamie (guitar) and Graham (drums) draw comparisons with artists such as Paramore, Blondie and The Sundays.  Tickets £8.00.

Since bursting into the public consciousness with their single Can We Dance, a song which managed to permeate and infect minds all over the world, The Vamps have claimed the right to play Arenas, launched their own record label (!) toured and recorded with Demi Lovato  and released their debut album Meet The Vamps, reaching number 2 in the album charts as well as scoring 5 top 10 singles.  The guitar-pop trio have a wholesome cleancut image, but scratch beneath that and it’s easy to see that there could well be something mischievous there, and it’s a side which comes out at their live performances.  Tickets £8.00.