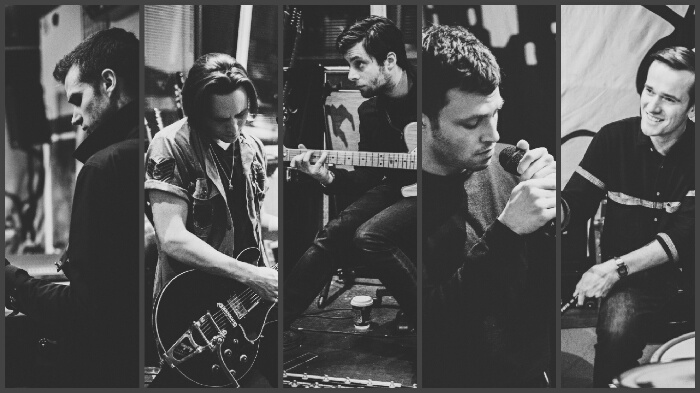 Out on tour in support of their first ever UK number one album Marks To Prove It, The Maccabees perform at Manchester’s Albert Hall.  The tour follows on from a successful 2015 which also saw them perform an excellent set at Glastonbury. Tickets £25.

RNCM year 1 and 2 students perform a mix of pop classics and modern day hits at the Deaf Institute.  The event sees 14 bands performing over the two nights.  Tickets £5 (£3 students).

As country continues a seemingly almost unstoppable rise in the UK, Angaleena Presley hits the shores, with a gig at Manchester’s Ruby Lounge.  A former member of Platinum-selling Pistol Annies (alongside recent CMA Female Vocalist of the Year winner Miranda Lambert and Ashley Monroe), Presley is establishing herself as a soloist as well with the release of her excellent album American Middle Class.  Tickets £14.

Following on from a huge summer of festivals including Lollapalooza and Leeds/Reading Festival, The Kooks come back out on tour with ten dates, including a performance at Manchester’s Albert Hall.  The band perhaps remain best known for their hit song Naive, but there is far more to them than that.  Tickets £22.

Saturday 23 January – Minus The Bear – Gorilla

Over the course of their career, Minus the Bear have demonstrated that they are more than just some flashy playful indie pop act. It was a bit of a gamble to follow up the buoyant guitar gymnastics of their debut album with a full-length that throbbed with staccato riffs, sepia-toned lyrics, and an almost electronic pulse. But it wound up being a pivotal album in Minus the Bear’s trajectory. Not only did Menos el Oso propel the band to bigger audiences, it set a precedent for the band’s future fearlessness in exploring new sonic frontiers and now they’ve got five albums to prove it.  Tickets £14.

Manchester Al-Rockers Leopards bring the band to a close at Manchester’s Sound Control with a farewell show.  The band, formed in 2011, have built up a strong following with relentless touring and will be determined to go out on a high.  Tickets £5.