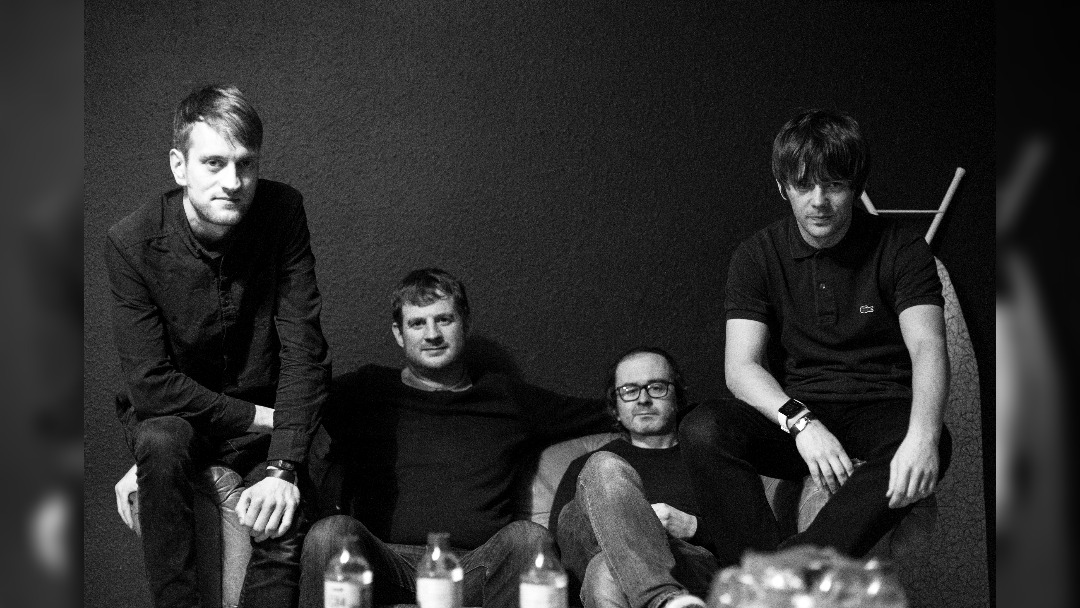 With a new album coming out on 2 April, The Lucid Dream will set out on tour at the end of 2021 culminating in a Manchester gig at YES.

News of the tour comes as the Carlisle band gear up to the release of their fifth album The Deep End on 2 April.

With the announcement also comes the release of lead single CHI-03, a track born out of 80s hip hop music and recorded in March 2019.

Speaking about the track, frontman Mark Emmerson said, “CHI-03 was the first track that I wrote for what would be the new album, and was written before ‘Actualisation’ was released in the autumn 2018. It was the first track on which I used the SH-01a synth as well as a recently acquired sampler.” He continues to say “As a band, we nailed it within a day of rehearsals in spring 2019, from a writer’s perspective hearing the force of the track as a 4 piece was overwhelming. Sheer Power. It was also the first track that we recorded for the new album. We have said between us recently that it is surreal that the track and samples particularly (as well as the prominent 80s hip hop influence) are based around issues that have reared their ugly head again since.”

The Lucid Dream will head out on tour in October 2021, with four dates culminating at Manchester’s YES.

When do The Lucid Dream perform at YES Manchester?

The Lucid Dream perform at YES Manchester on 30 October 2021.  The Manchester gig is the final date in a four show run: