The Howl & The Hum to Play at The Deaf Institute, Manchester 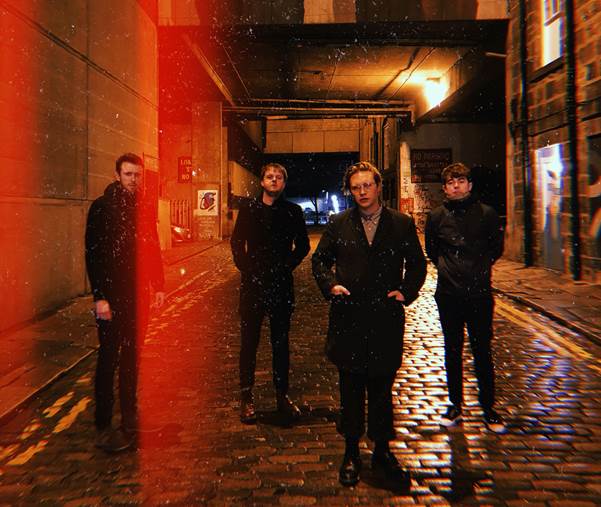 The Howl & The Hum have made a return for 2019 with their track Hall of Fame and will be playing dates across the UK this year, including a Manchester gig at the Deaf Institute.

Speaking about Hall of Fame, frontman Sam Griffiths says, “Hall of Fame is a cry of desperation, asking if you mean something to anyone any more. It’s a car crashing back into your home town, a school reunion gone wrong, and a ten year anniversary tour left unattended,” and also “more furious than anything the band have done before”.

Working in their studio a few miles outside York, the band have been piecing together their debut album with producer Jolyon Thomas. They have also been  busy touring, having supported Boy Azooga on tour, as well as playing in the US for the first time at SXSW Festival, after being hand-picked by BBC Radio 1’s new music legend Huw Stephens.

When is The Howl & The Hum Coming to Manchester?

When do Tickets for The Howl & The Hum’s UK Tour Go On Sale?

Tickets for The Howl & The Hum’s UK tour are on sale now.