The Gulps set for Manchester gig at The Castle 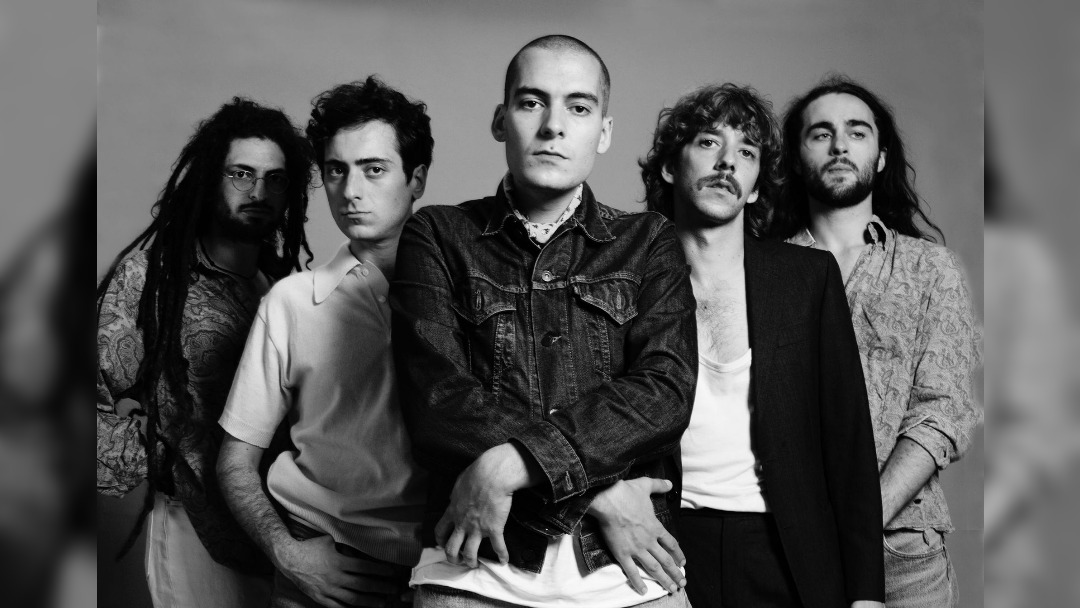 The Gulps are set to headline at Manchester gig at The Castle as they bring their UK tour to a close.  The Manchester gig includes support from The Head-Up Displays and The Red Stains as well as a DJ set from Alan McGee.

The Gulps headline at The Castle Manchester on the back of their second single King of the Disco.  The track marked a merger of rock, pip and disco, mastered by Danny Saber.  Speaking about the track and its post-covid craziness inspiration, The Gulps frontman said of the single “King of the Disco is about instigating partying, hedonism and chaos and losing control. Everyone was sporadically locked up over the last two years, so this track is about celebrating the moment you were allowed onto the dancefloor again; dictating craziness, and spitting euphoria and absolute mania.”

King of the Disco is the band’s second single, following on from Stuck In The City, which picked up support from BBC Radio 6 and Radio X.

The Gulps are: frontman Javier Sola (Vox) and guitarist Juan Carlos Ruiz (both from a small town in La Rioja, Spain), bassist Simon Mouchard (from Nantes, France), rhythm guitarist Francesco Antonio Buffone (from Calabria in southern Italy) and drummer Raoul Khayat (from Beirut, Lebanon).  The arrived in Camden from their separate corners of the globe and determined to become rock stars.

Officially forming in 2019, The Gulps gained instant notoriety on the live stage, with each performance hallmarked with its own insanities: from stage invasions and fights with security, to stories of almost scalping a fan whose hair got caught in a flailing bass guitar.  The band were signed to Creation Records legend Alan McGee’s It’s Creation Baby label last year.

When do The Gulps headline at The Castle Manchester?