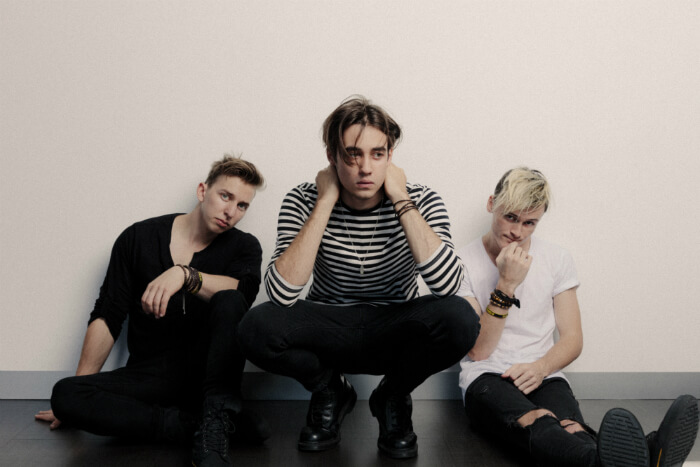 The Faim have released their new EP Summer Is A Curse ahead of tour dates with Against The Current this month featuring a date at Manchester’s O2 Ritz.

Speaking about the EP, the band commented, “To say we’re excited about releasing this EP is an understatement. More than just songs, to us these 6 tracks are a window into our world. We’ve been overwhelmed by the support of the community around us and welcome you all on this beautiful journey. We’re proud to be able to share our music with you and hope you enjoy listening as much as we’ve enjoyed writing it. Love THE FAIM”

The Faim are set to go on tour with Against The Current, opening next week in Dublin before performing a run of UK dates including Manchester’s O2 Ritz.

When do The Faim perform at Manchester’s O2 Ritz?

The Faim support Against The Current at the O2 Ritz Manchester on 23 September.  The Manchester gig is one of ten UK and Ireland dates they will be playing: