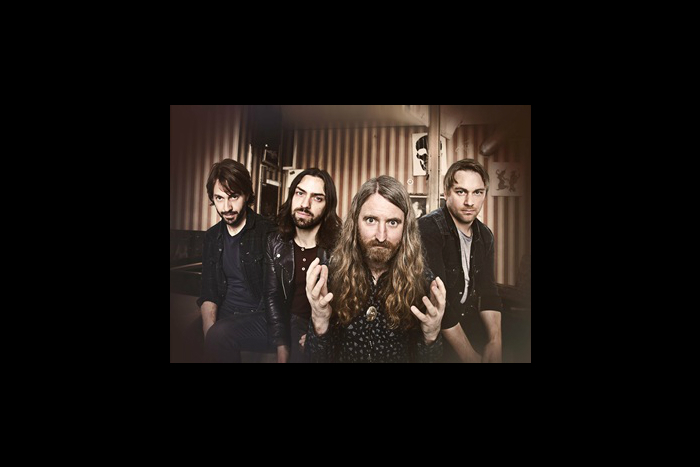 Just after signing a new deal with Napalm Records, Northern Ireland’s The Answer have announced a 20 date UK and Ireland tour, which will find them performing at Manchester’s Academy on 9th March 2015.  This tour comes just before an anticipated run of European shows.

The new record deal comes off the back of the performance of their latest album New Horizon, which was released to critical acclaim in September 2013 and confirms the release of their follow-up record Raise A Little Hell which is set for a UK and Europe release on 9th March before dropping in America the day after.

Having spent two years as the main support to AC/DC, The Answer have performed to more than two million people as well as appearing at festivals and supporting the likes of The Rolling Stones, Whitesnake and Wolfmother.  During this time they have proved themselves to be an incendiary live act.

Speaking on the announcement of the new record deal, lead vocalist Cormac Nelson said, “We’re delighted to be extending our relationship with the Napalm family and look forward to great times ahead! During summer 2014 we hightailed ourselves down to Madrid to record our new album with long time friend and producer, Will Maya. Our time in Spain represents one of the most productive and enjoyable chapters in The Answer’s colourful history. Our new album ‘Raise A Little Hell’ comes from deep down inside. We brought the blues, the swagger and soul back into the studio and emerged from it with an album that encapsulates our unabated love for making the music we make. We’re all incredibly proud and thrilled with this record!”

Tickets for The Answer performing at Manchester’s Academy 3 on 9th March 2015 go on sale at 9am on Friday 28th November 2015 priced £15 plus booking fee.

In Interview: The Courtesans
In Review: Marmozets and Lonely The Brave at The Deaf Institute
More Bands Announces for Kerrang! 2015 Tour 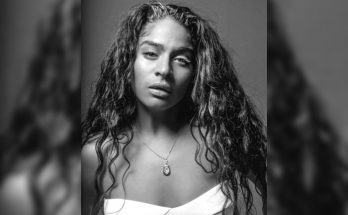