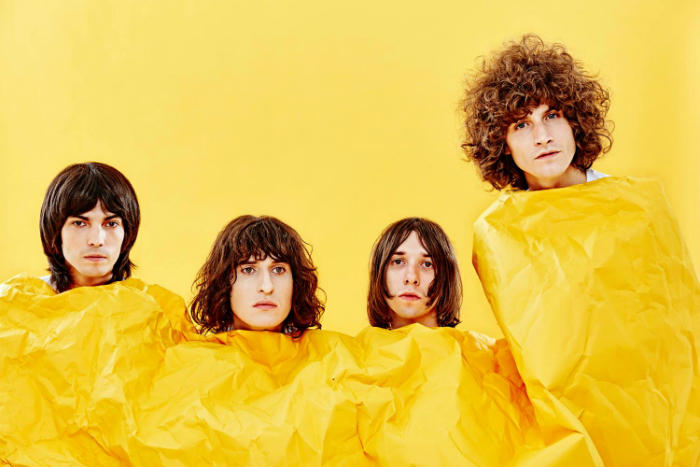 Temples have announced details of a UK tour in support of their forthcoming second album Volcano which is due for release on Friday 3 March.

The tour will see the band performing at Manchester Academy 2 on 28 March.

The news comes as the band revealed details of the release of Strange Or Be Forgotten, the latest track to be taking from the upcoming album.

Talking about the track, Tom Walmsley said, “We’re continually inundated with pressure in modern life to have to make something of ourselves and leave behind a legacy in this world. ‘Strange Or Be Forgotten’ is our way of questioning the necessity of having to be all so individual and unique – when really it’s our true selves that should be celebrated.”

Tickets for Temples performing at Manchester Academy 2 on 28 March 2017 go on sale at 10am on Friday 13 January.