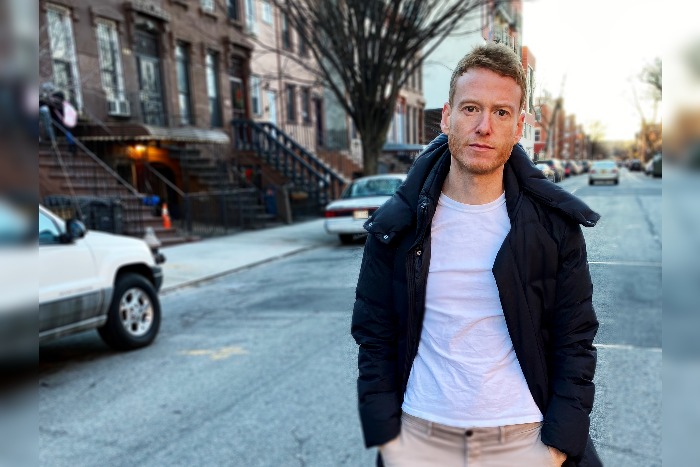 Teddy Thompson has announced his rescheduled UK tour dates including a Manchester gig at Band on the Wall in January 2021.

Ahead of the release of new album Heartbreaker Please on Friday the singer songwriter has confirmed that he will tour the UK in January and February 2021.  The 12 date tour includes a headline gig at Manchester’s Band on the Wall.

Heartbreaker Please was recorded and produced by Teddy Thompson in Brooklyn.  The album takes on the breakdown of love with wistful humour as well as devastating honesty.  After releasing his self-titled debut in 2000, Teddy went on tour as part of Roseanne Cash’s band. Since then he’s released five acclaimed albums, collaborated with good friends Martha and Rufus Wainwright, contributed to numerous tribute projects, and produced albums for Americana singer-songwriter Dori Freeman, Shelby Lynne, Allison Moorer and his mother, Linda Thompson.

When does Teddy Thompson headline at Manchester’s Band on the Wall?