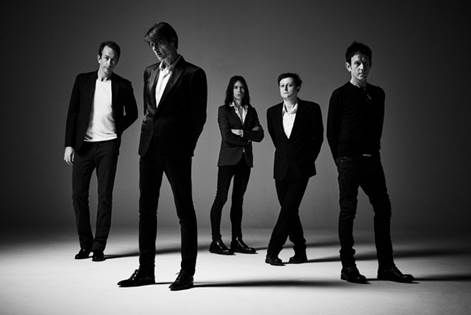 After releasing latest album The Blue Hour, Suede have announced a 10-date UK tour, including a Manchester gig at the Albert Hall.

The Blue Hour marks the final part of the series of artistic releases by the band since they reformed. It follows 2013’s Bloodsports, their acclaimed Sky Arts documentary Suede: The Insatiable Ones and coverage in Brett Anderson’s recent memoir Coal Black Mornings. The Blue Hour reached the top five in the album charts.

When do Suede headline at Manchester’s Albert Hall?

When do tickets for Suede’s UK tour go on sale?

Tickets for Suede’s UK tour, including Manchester Albert Hall gig, go on sale at 9am on Friday 14 December.