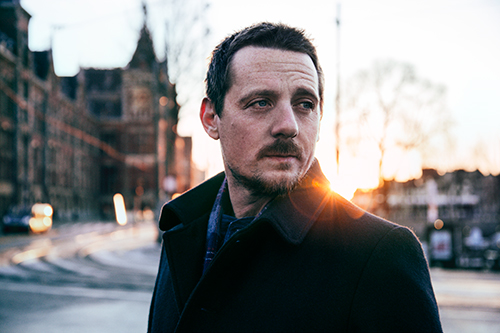 Sturgill Simpson has announced a return to the UK with four headline appearances plus a main stage set at Latitude Festival.

The news follows the release of his latest album A Sailor’s Guide To Earth on 15 April, his third full length album which follows his break-through Grammy nominated 2014 release Metamodern Sounds in Country Music.

Produced by Simpson, A Sailor’s Guide To Earth was written—beginning to end—as a letter to his first child who arrived during the summer of 2014 and features eight original songs as well as a rendition of Nirvana’s In Bloom.

Tickets for Sturgill Simpson performing at Manchester’s Gorilla on 11 July go on sale at 9am on 6 May.