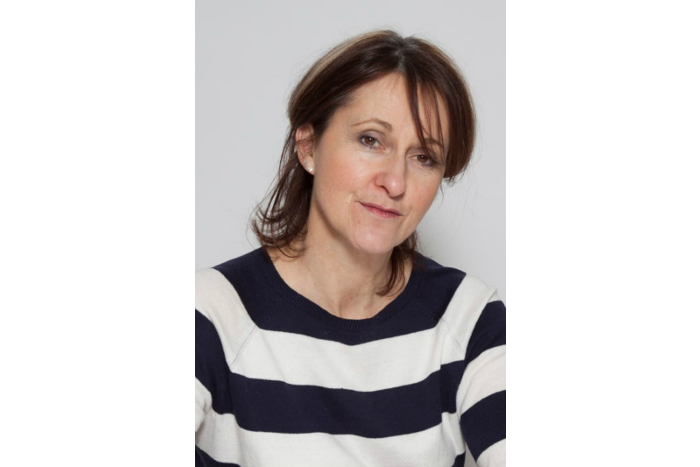 Sheena will be joining the team in Manchester in November from her current role as Executive Director at HOME, Manchester’s new £25million arts centre.  HOME has recorded two million individual visits since opening in 2015.

The move sees Sheena continue to work within the north’s theatre and arts scene as she has already worked across a range of venues in the North of England.  Her roles have included the posts of Chief Executive of the West Yorkshire Playhouse in Leeds as well as Head of Theatres, Arts and Festivals in Bradford. Before her Bradford role Sheena was Chief Executive of Harrogate Theatre. Sheena is also a Board Member of UK Theatre.

Speaking of the appointment, Richard Wingate, ATG Business Director (UK Venues) commented, “Sheena Wrigley has a wealth of experience in theatre leadership across the North of England, most recently at the superb HOME, and I’m delighted that she’ll be joining us later this year as Theatre Director at the Palace and Opera House.”

It’s a move which clearly thrills Sheena who added, “I’m delighted to be joining ATG and the team at the Palace and Opera House as we shape the future of two of Manchester’s most important cultural venues. Manchester has a special vibrancy at the moment and I’m excited by the opportunity to ensure the Palace and Opera House play a central role in our fast changing dynamic city.”