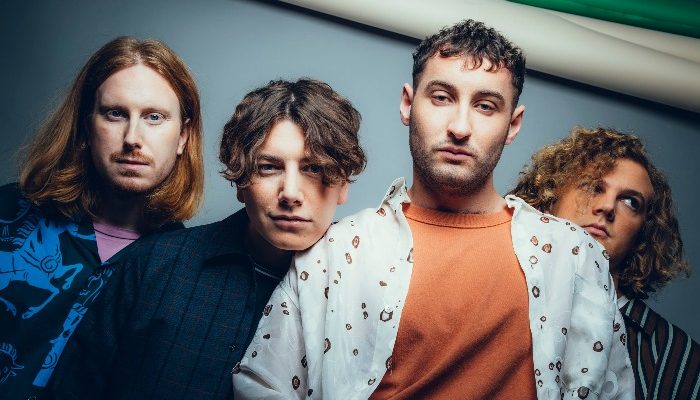 Sea Girls have announced details of their debut album and confirmed their rescheduled and upgraded tour including Manchester Academy.

The new tour dates will come after Sea Girls release their debut album Open Up Your Head on 14 August.  The album features their brand new single Do You Really Wanna Know? which premiered as Anni Mac’s Hottest Record on BBC Radio 1 and follows previous release Ready For More.

Henry admits his and Rory’s writing – and the bands performing – comes right from the heart. With storytelling being reminiscent of a young Brandon Flowers Henry explains; “I don’t buy all the love and flowers stuff. Real relationships fall apart, you get hurt and you have to deal with it so you do what you have to do to get over it. I think what has saved me is music.”

Sea Girls will head out on their rescheduled tour in November.  The run of dates will end with a huge Manchester Academy gig in place of the original show scheduled for Manchester’s O2 Ritz.  Tickets for the postponed April gig remain valid.

When do Sea Girls headline at Manchester Academy?

When do tickets go on sale for Sea Girls’ rescheduled tour?

Tickets for Sea Girls’ UK tour go on sale on Thursday 7 May.