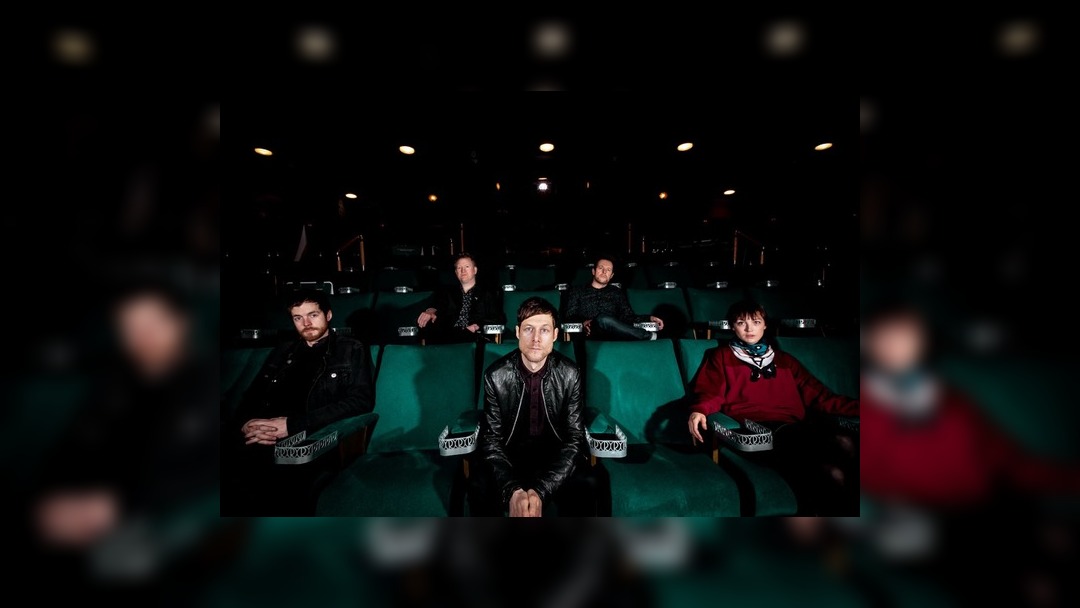 Sea Fever will headline at hometown Manchester gig at Gorilla in June featuring a string of friends and collaborators.

Sea Fever is fronted by Iwan Gronow (Haven, Johnny Marr) on vocals and guitars alongside singer Bethany Cassidy (Section 25).  It also features New Order’s Tom Chapman and Phil Cunningham – with Tom on bass, guitars, synths and programming, and Phil on guitars; alongside Elliot Barlow, who is joined on the band’s first studio outing by New Order drummer, Stephen Morris.

The band draws on electronics, fusing in classic melodies, guitars and strings to create an upbeat pop sound.

The Manchester gig comes after they released their ten-track debut album Folding Lines in 2021.  The album includes the singles De Facto, Crossed Wires and title track.  On its released it scooped a wave of support from BBC6 Music, Louder Than War and a string a tastemakers.  “It felt like we were really free to explore the kinds of music that have always inspired us,” says Tom of the album, “we dug right through the record crates of our minds to shape the sound of SEA FEVER.”

Sea Fever are set to headline at Manchester’s Gorilla in June in a gig featuring a series of friends and collaborators.  Steven and Gillian of New Order – will perform a DJ set in support, plus Chris Hawkins of BBC6 fame will also be introducing the band. In addition, Riding The Low – the musical project of Paddy Considine, Chris Baldwin, Dan Baker, Rich Eaton, and Conor Smith – plus Cumbrian formed post/punks Deathretro will also be performing on the evening.

When do Sea Fever headline at Manchester’s Gorilla?