RNCM to host tributes to Billy Strayhorn and Frank Sinatra 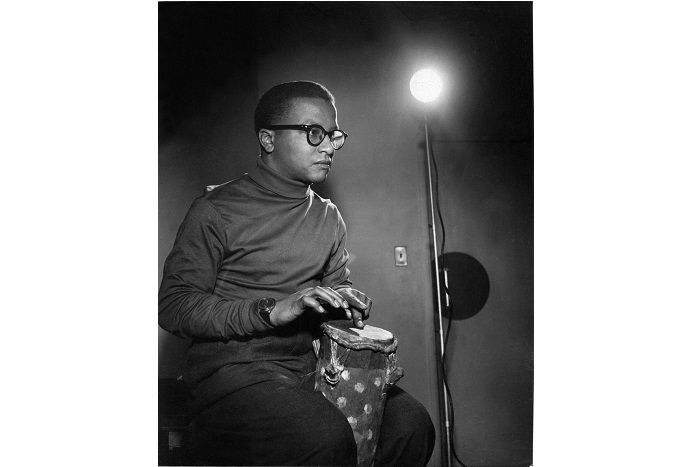 On Saturday 31 October, to mark the centenary of Strayhorn’s birth, the Band presents Take the ‘A’ Train, an evening of classic songs shaped by this incredible arranger, composer, pianist and lyricist.

Strayhorn was just 24 when he joined the Duke Ellington Band and he made a rapid assimilation of Ellington’s style and technique. In fact, it was often difficult to discern when one’s style ended and the other’s began. Take the ‘A’ Train marked Strayhorn’s breakthrough as a composer – it became a massive hit and Ellington made it his orchestra’s signature tune. In Ellington’s own words: ‘…Billy Strayhorn was my right arm, my left arm, all the eyes in the back of my head, my brainwaves in his head, and his in mine.’

Later in the year, on Wednesday 9 December, special guest Matt Ford joins the Band for Simply Frank to celebrate the 100th birthday of Frank Sinatra.

Matt is recognised as one of the UK’s finest big band singers. An award-winning artist, he has performed with orchestras including the Hallé, Philharmonia, Royal Liverpool Philharmonic and City of Birmingham Symphony in addition to the BBC Big Band and Syd Lawrence Orchestra. He’s also no stranger to the BBC Proms, having worked with conductor John Wilson and his Orchestra on many occasions.

Mike, who has directed the band since its formation 20 year ago, said: ‘Over the past two decades the RNCM Big Band has performed a series of fantastic concerts, both independently and with some amazing guest artists at the top of their profession. It’s brilliant that we can now add Matt Ford to that list.

‘The music of Frank Sinatra is not only extremely popular, but it’s also brilliant to play and I’m sure this will be the perfect alternative festive treat.’